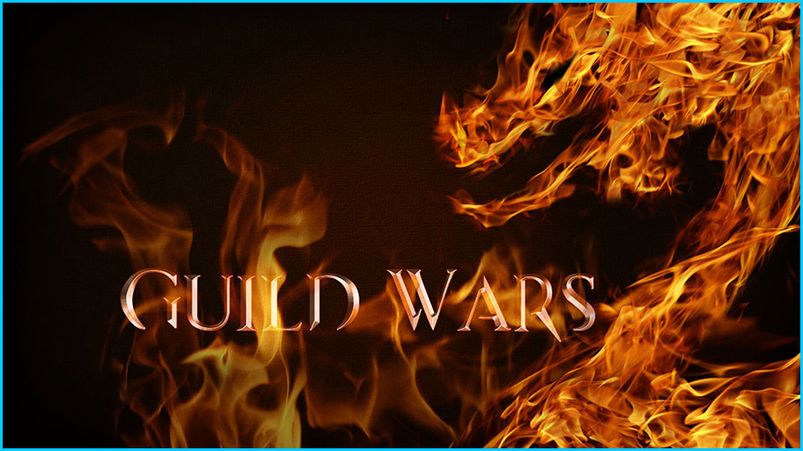 Guild Wars 2 continues an epic saga initiated in 2005. As the previous instalments it was created by an American company called ArenaNet. The massively multiplayer online role-playing game is pretty similar to the first part: some achievements can even be transferred from the first game to the second. The veterans can get additional weapons, pet companions or prestigious titles for their characters. Unlike many productions of this genre, Guild Wars 2 doesn’t require us to pay a monthly fee. It does possess a system of micro payments though, enabling us to buy small additions or decorations for our account for real money. Some of the elements of original Guild Wars like its well-developed plot or strong support for player versus player battles have stayed and found their way into Guild Wars 2. The universe, however, is not divided into small instances anymore. Now it is formed by a one, big, stable world accessible by all players from every country in the world.

The story of Guild Wars 2 begins in two hundred and fifty years after the events from Eyes of the North: the last addition to original Guild Was. The realm shown in the game had changed and advanced a lot, mostly because of the return of ancient dragons. They destroyed many cities and locations know from the first instalment and put the human race in a big trouble. The other fractions, Asur, Norn and Charr are also affected negatively by the disturbing situation. While playing we can get to know all the aspects of each fraction’s history and the technological advancements they achieved during the two and a half century, like the firearms construed by the Charr. In Guild Wars two we are not limited to choosing the humans. We can choose from all the races above mentioned and also Sylvari, an ent-like race born from a magical tree. There are also many classes, weapons and skills to choose from.

Check out the latest information for Guild Wars 2 on Gamers Heroes. We’ve compiled a list of guides, news articles, reviews and an impressive collection of screenshots and videos. Certain sections may be lacking in content for older games but rest assured, we’ll be pumping out content for upcoming titles like there’s no tomorrow. 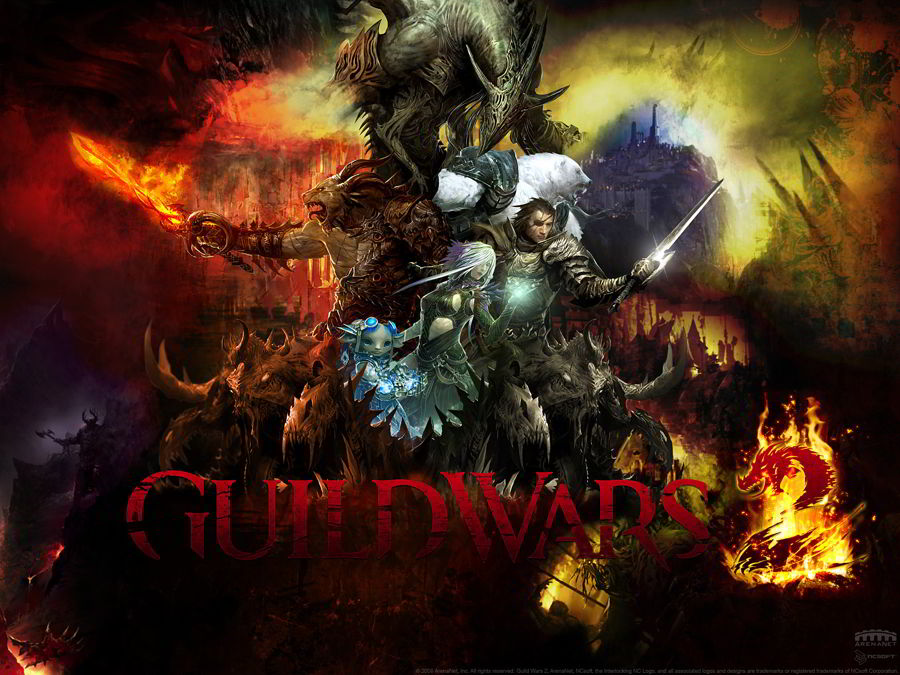 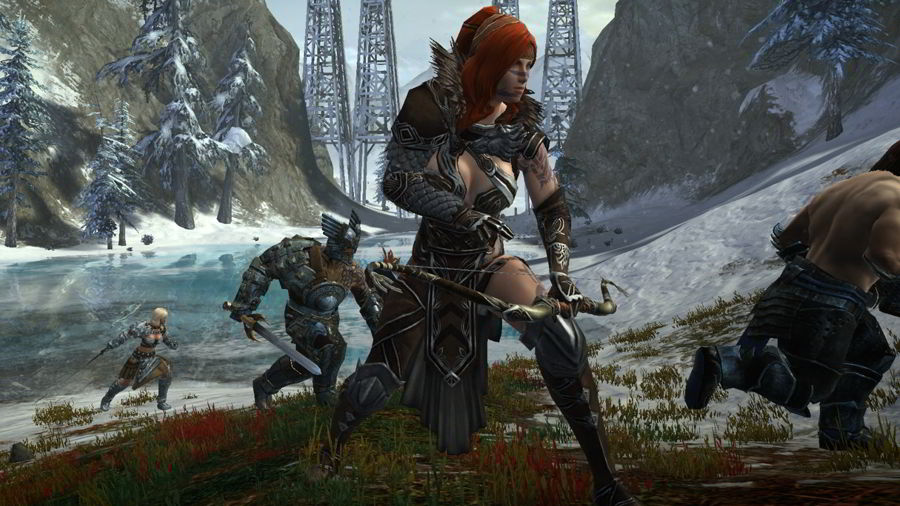 One of the most appealing aspects to Guild Wars 2 is the character creation system and with this Guild Wars 2 Character Creation Guide we hope to educate players on what impact the choices have on your characters career.
Find More Game Guides