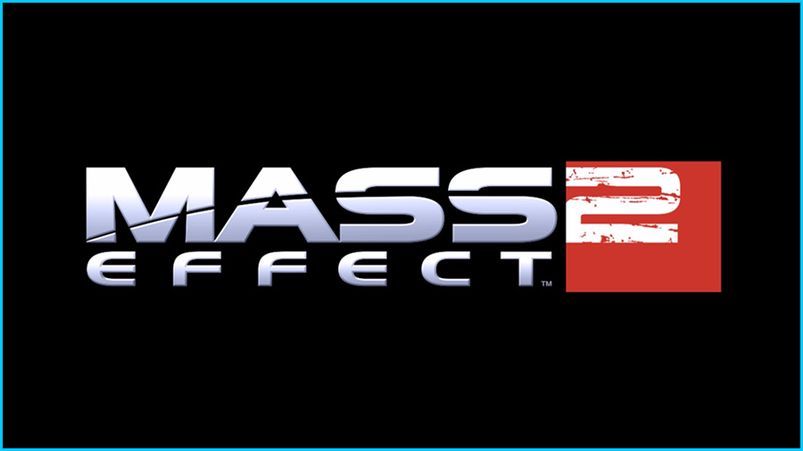 In the second installment of the Mass Effect series, Bioware returns you to to the 22nd century Milky Way galaxy. Once again, take on the role of Commander Shepard, an elite human soldier locked in a tight battle with a dangerous alien race known as the Collectors. Your job is simple: recruit a top-notch team, gain their loyalty, and lead them into battle against the threat to humanity’s existence.

During your journeys, you’ll meet a variety of memorable characters, some human and many alien. Prepare to encounter a new organization known as Cerberus, a deadly Asari warrior, and a number of old friends. Play and equip Commander Shepard as you wish. Choose you own path by selecting between different responses to intense situations, and select one of six character classes: vanguard, sentinel, infiltrator, adept, soldier, or engineer. The soldier features a head-on, combat-oriented play-style, while the adept wreaks havoc with a collection of bionic powers.

Players of the original Mass Effect will enjoy the ability to upload your save files to impact the story in significant ways. Your choices, both old and new, will follow you throughout the game. Think carefully as you make decisions…will you follow the path of the altruistic and selfless Paragon, or play the role of the ruthless Renegade? Additionally, Mass Effect 2 brings you the same action-RPG combat you experienced in the first game – with a few tweaks. Limited ammunition and health regeneration put an emphasis on the third-person shooter aspects.

While the first Mass Effect was heavily centered on the plot of the main story, Mass Effect 2 allows for more flexibility. In addition to challenging the Collectors head-on, you’ll experience the universe through a series of optional side missions. Don’t worry – they pack just as much punch as the main content. Explore the planets of the solar system and investigate areas of interest as you please.

Mass Effect 2 released for PC and Xbox 360 on January 26th, 2010. The PlayStation 3 version released on January 18th, 2011. For the latest news, reviews, guides and more, click the button below

Check out the latest information for Mass Effect 2 on Gamers Heroes. We’ve compiled a list of guides, news articles, reviews and an impressive collection of screenshots and videos. Certain sections may be lacking in content for older games but rest assured, we’ll be pumping out content for upcoming titles like there’s no tomorrow. 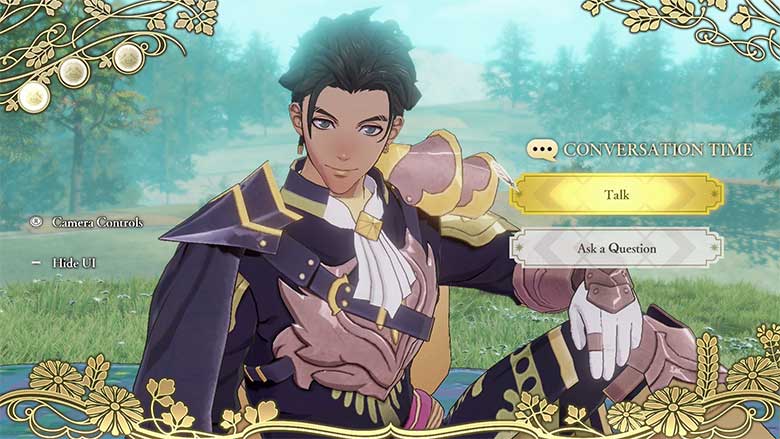 The leader of the Golden Deer, Claude, also enjoys Expeditions. Use this Catherine Expedition Choices Guide For Fire Emblem Warriors: Three Hopes to ensure you get the maximum Support rating by getting all of the Expedition answers correct, each and every time, with our complete list of questions and answers. 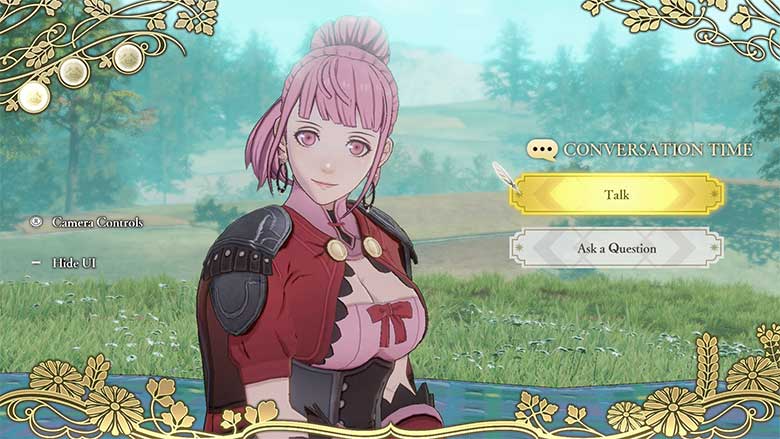 Another student that can raise Support through Expedition's, Hilda. This Hilda Expedition Choices Guide For Fire Emblem Warriors: Three Hopes will help you build maximum Support as quickly as possible by giving you all the answers to the Expedition questions so you can get the Perfect Conversation score. 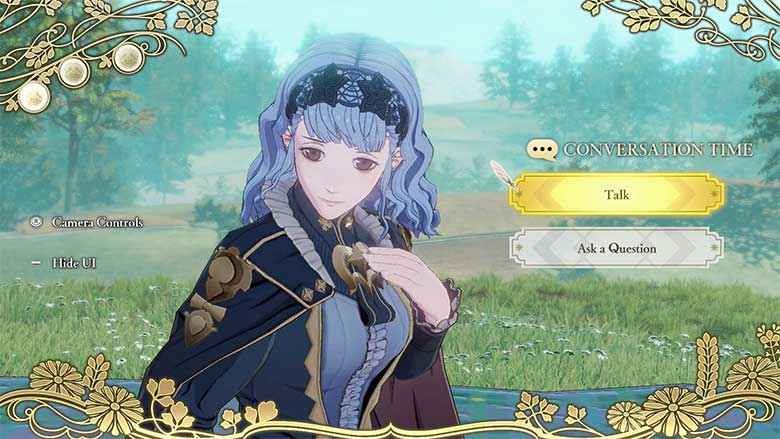 If you want maximum Support with Marianne, you need to go on Expeditions. This Marianne Expedition Choices Guide For Fire Emblem Warriors: Three Hopes will help you complete every Expedition by providing all of the correct answers to each of the questions Marianne can ask. 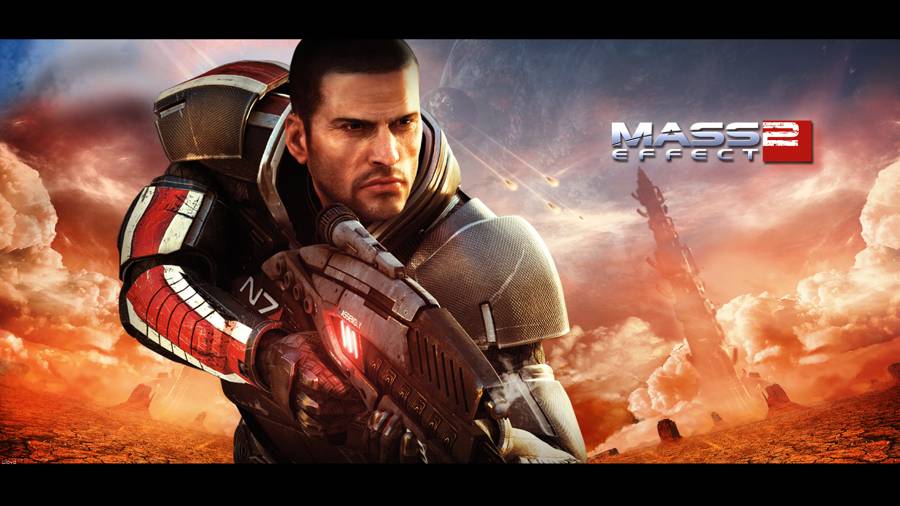 With the recent release of Mass Effect 2 on the ps3 I figured it was time to put up a guide for one of the more difficult parts of the game, the suicide mission.
Find More Game Guides