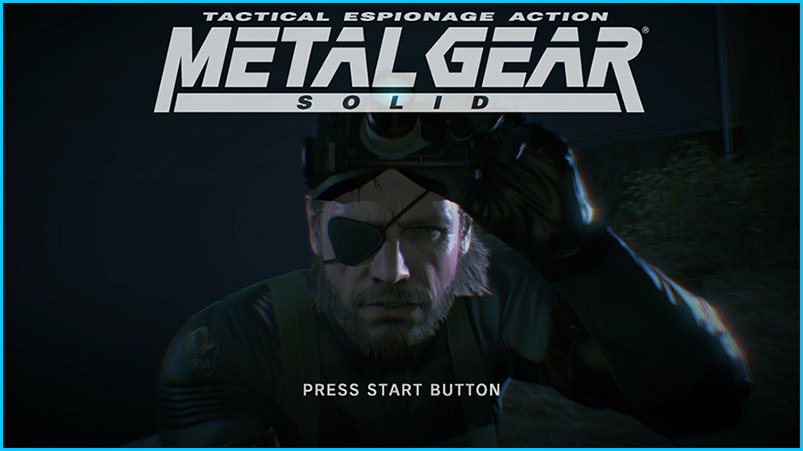 Ground Zeroes happens a year after the events from Metal Gear Solid: Peace Walker. Paz and Chico, characters well known to the series’ aficionados, are held prisoners by Omega in their high security prison camp. Snake and Kaz Miller need to infiltrate the enemy organization, enter the camp and save the hostages. Their reason is not really their good heart: both Chico and Paz possess information regarding snake and his military organization. Metal Gear Solid V: Ground Zeroes is a stealth-action game like all the previous game published under this franchise. Dynamic, action-packed sequences are combined with moments that require staying quiet and hidden for long minutes.

One of the most important changes are those in regard to the interface. In Metal Gear Solid V: Ground Zeroes it is much clearer and easier to understand and it provides the player with loads of useful information, never showing anything unnecessary, which helps the visibility. In previous installments, the locations used to be quite small. This time, however, they are not as closed as they usually were. The world has become much more open and the player is free to explore the locations and choose which missions he wants to complete and when. Metal Gear Solid V: Ground Zeroes is one of the first games even to have used Fox Engine, a brand new engine meant to take advantage of the technology implemented into the new generation of consoles.

Check out the latest information for Metal Gear Solid V: Ground Zeroes on Gamers Heroes. We’ve compiled a list of guides, news articles, reviews and an impressive collection of screenshots and videos. Certain sections may be lacking in content for older games but rest assured, we’ll be pumping out content for upcoming titles like there’s no tomorrow.

Metal Gear Solid 5: Ground Zeroes will be released March 18 in North America and March 20 2014 in Europe. The prologue to 'The Phantom Pain' has already been criticized for being too short for the estimated price. With the game still ready to hit the shelves, some odd things are circulating around the web.
Check Our News Section For The Latest Gaming News 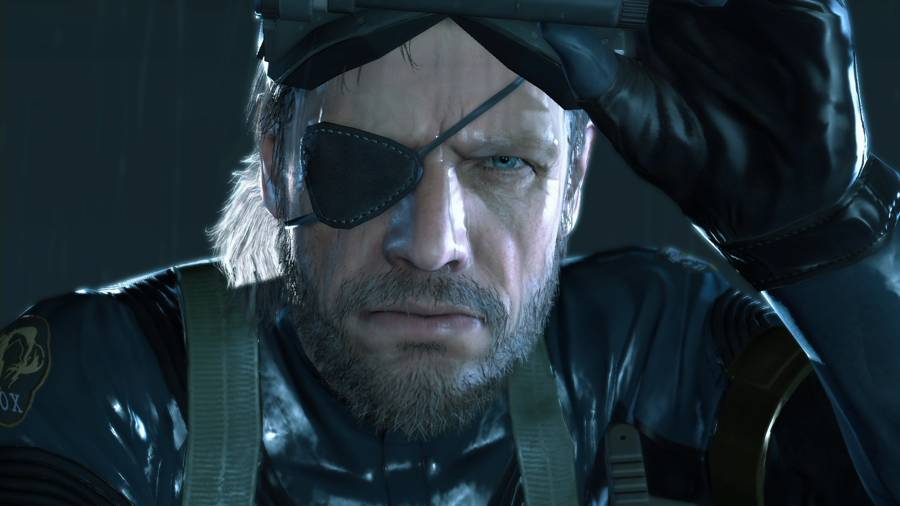 After you get Chico and bring him to the landing zone you will get a tape that helps give you clues to the whereabouts of Paz. Locating Paz is the second part of the mission and once you rescue her the mission is over. This guide will help you find Paz with no trouble at all. Let's get started.
Find More Game Guides