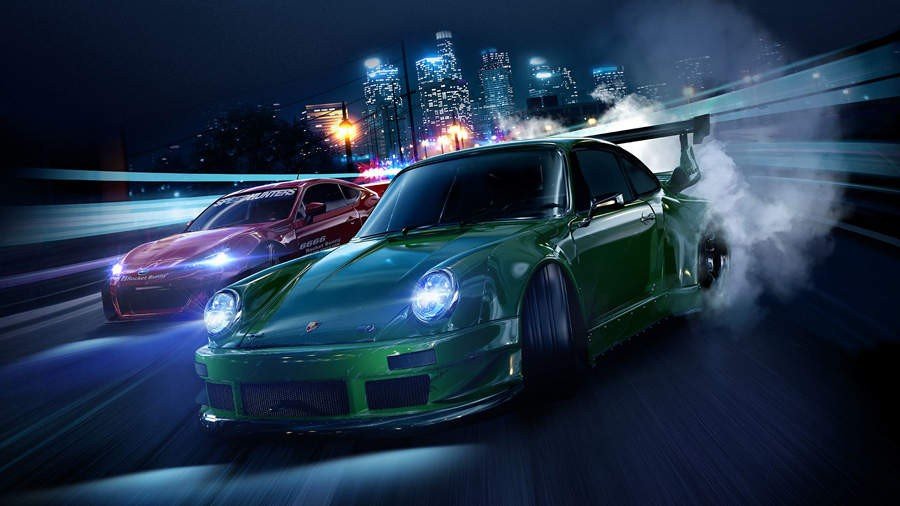 Need for Speed features a storyline told through FMV sequences that seamlessly integrate with gameplay elements. The story itself is based around the player a small group of racers hoping to impress the game’s five main racing icons. Over the course of the game, the player character comes to meet other drivers and faces challenges that test his friendship with his comrades: Spike, Amy, Robyn, Manu and Travis.

As with previous Need for Speed games, Need for Speed is all about racing at high speeds in expensive, exotic super cars. Set entirely at night, this installment of Need for Speed features 5 different gameplay types: Speed, Style, Crew, Build and Outlaw, with each having its own, overlapping storyline that players can engage in to earn reputation. The game is set in a sprawling urban open world in the city of Ventura Bay and its surroundings, with players free to explore as they see fit. The city, set on the West Coast, is based off of Los Angeles and is set entirely at night time. Ventura Bay is comprised of six districts: Burnwood, Crescent Mountains, Royal Park, South Port, El Rey and Franklin Terrace. Of these, Burnwood is home to the player’s garage.

Apart from simply obtaining vehicles, players can customize them in a deep, improved customization system. A new, redesigned ‘Wrap Editor’ allows for extensive body modification, and the game features the inclusion of real-life tuning companies like SEIBON and RTR mustang. A new ‘Handling Slider’ also allows for further customizability, so that players can choose between increased grip or increased drift.

Check out the latest information for Need For Speed on Gamers Heroes. We’ve compiled a list of guides, news articles, reviews, opinion pieces and more media than you can throw a stick at. 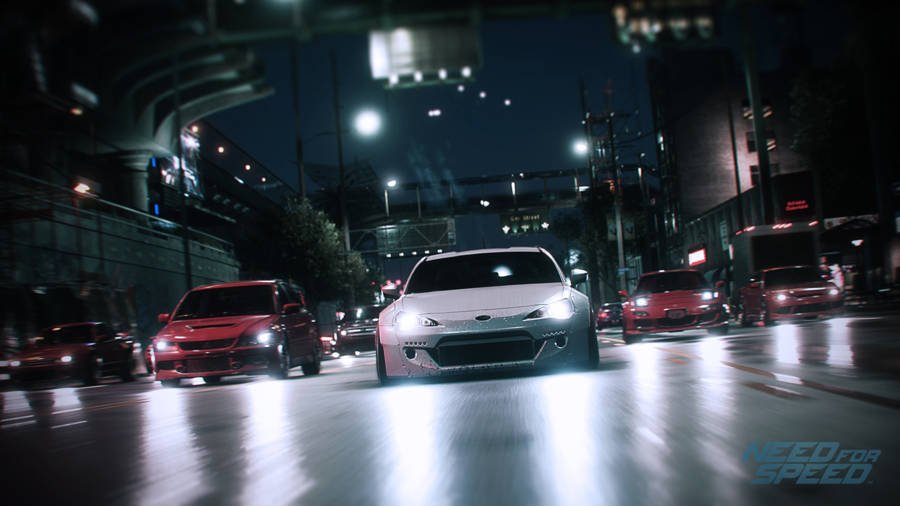 Posted Aug 11, 2015 by captaincamper
in Need For Speed News

The new Need For Speed is all about playing how you want to play. As you go through the game you will get to join up with different racing icons from the real world. How do you want to play your Need for Speed?
Check Our News Section For The Latest Gaming News 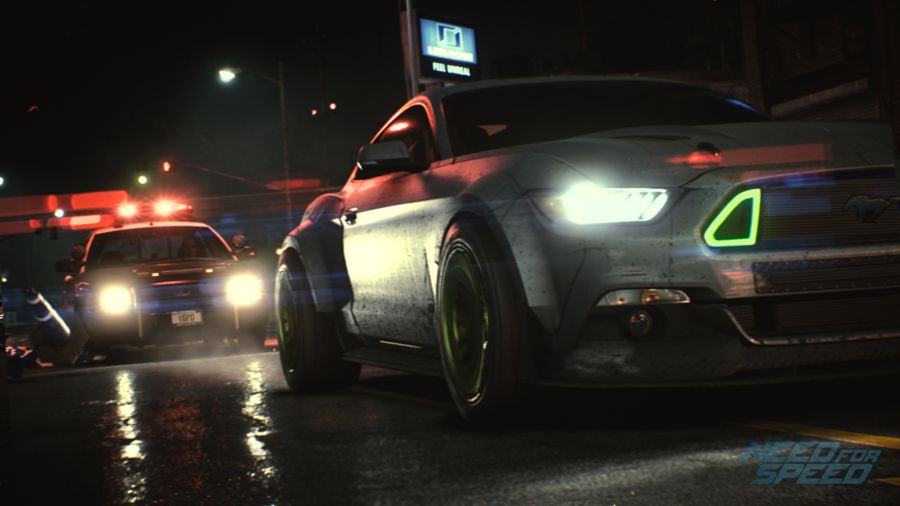 How To Fast Travel In Need For Speed

The map in the new Need For Speed is decently big and getting around it can be very time consuming. Thankfully you can fast travel to just about any race if you know how to. This guide will help you learn How To Fast Travel In Need For Speed. 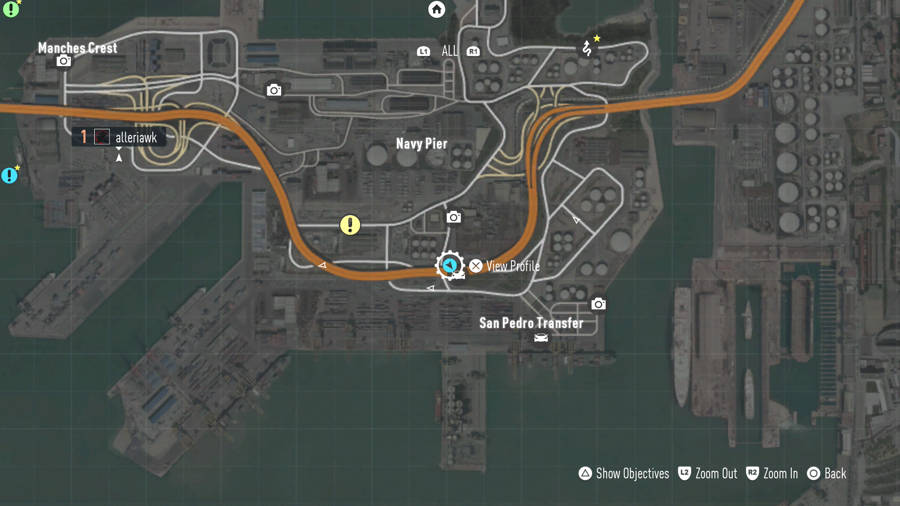 Need For Speed – Where To Find Police Chases

This Need For Speed - Where To Find Police Chases guide shows an easy to reach location of a single squad car that spawns regularly, in the same place and is the perfect target to abuse if you're hoping to complete some of the missions for the Outlaw. 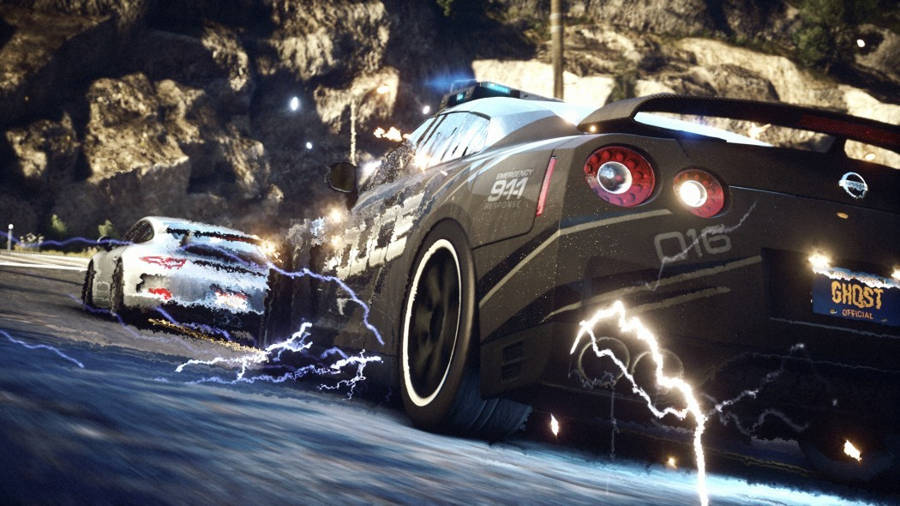 Grab all the Free Parts in Need for Speed with this handy collectibles map guide, showing every location for every Free Part in the game. Check out our Need For Speed Free Parts Collectibles Map Location Guide for instant locations on every piece of Free Part you can find, letting you deck out your favorite cars as early as possible.
Find More Game Guides 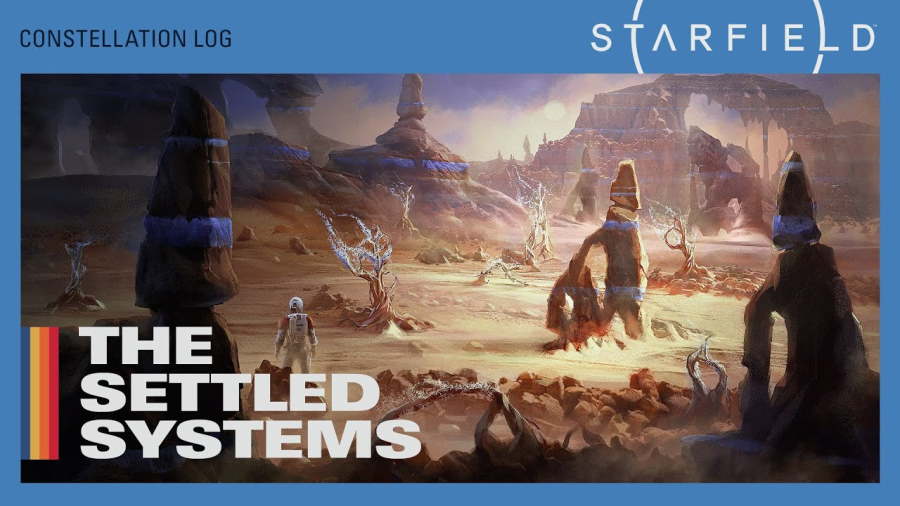 Explore the Settled Systems of Bethesda Softworks’ Starfield with the latest trailer for the game.
Check Out Our Other Honest Game Reviews