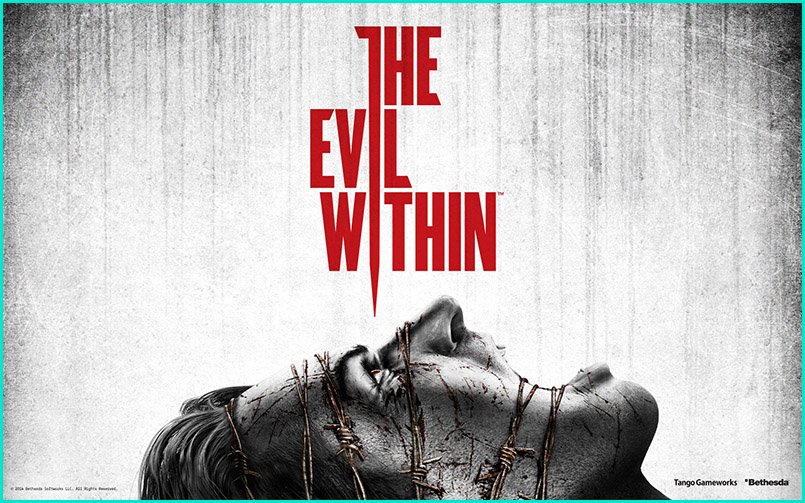 The Evil Within marks the return of Shinji Mikami, creator of the Resident Evil franchise and delivers survival horror as the debut title for the Tango Gameworks development team. The game follows Detective Sebastian Castellanos, who is investigating a gruesome mass murder when his fellow officers are slaughtered and he is ambushed. When he awakens from unconsciousness, he finds himself in a horrific world where bizarre, terrorizing creatures wander among the dead. Sebastian must now fight for his survival while trying to uncover the secrets behind the evil force that is consuming him.

The game, set in third-person view, is divided into chapters that the player progresses through linearly. The player is forced to scavenge for supplies in order to survive, and encounters horrific enemies against whom the player may choose to fight or run. The world of The Evil Within is also layered with traps and dangers, such as bear traps, bombs, spike traps and barbed wire traps, which the player must avoid in order to survive and make it through the level. The player must also make use of the environment to their own ends, such as throwing bottles to stun or distract enemies, using medical items to restore health, or collecting vials of ‘Green Gel’ to upgrade Sebastian’s abilities. Sebastian has access to a range of weapons, such as a revolver, shotgun, sniper rifle, knife as well as grenades. Sebastian can also use the ‘Agony Crossbow’, a special projectile weapon that can fire bolts capable of freezing, blinding, electrocuting or exploding enemies. Sebastian must use these weapons sparingly however, as ammo is scarce and enemies are many. The game also features melee combat, although it is used only to create distance between the player and the enemies. Downed or incapacitated enemies are not gone forever, and may revive to take on the player once more, forcing the player to use matches to light them on fire and permanently destroy them. The game features a host of collectibles as well that the player can uncover over the course of the game, such as Sebastian’s personal log, newspapers, audio tapes and jade statues.

The game is notably based on the Bethesda Softworks-owned engine id Tech 5, and features music by Masafumi Takada.

Check out the latest information for The Evil Within on Gamers Heroes. We’ve compiled a list of guides, news articles, reviews, opinion pieces and more media than you can throw a stick at.

Latest The Evil Within News 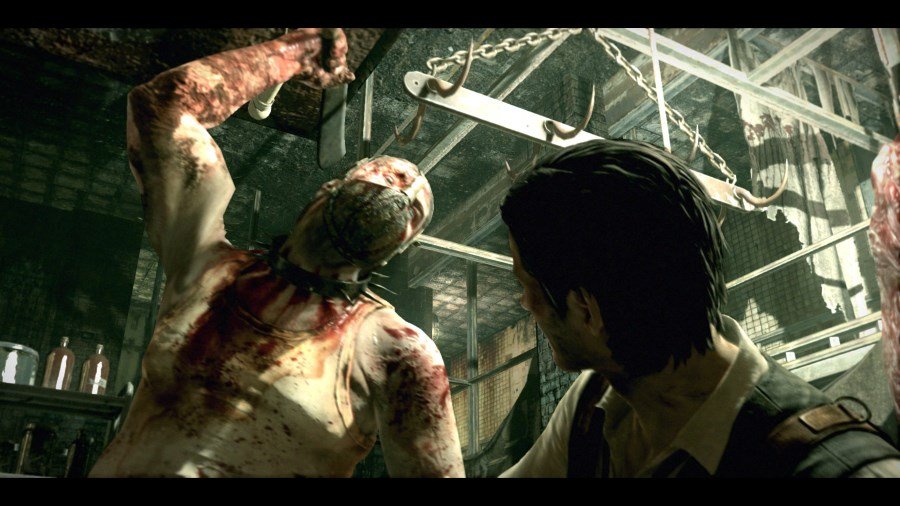 Posted Feb 21, 2015 by captaincamper
in The Evil Within News

Bethesda's The Evil Within give the survivor horror genre a swift kick in the past last year, shaking things up with gory gameplay, a limited inventory, and that style director Shinji Mikami is known for. Wondering when the first piece of DLC for the game will make its debut? Wonder no more. 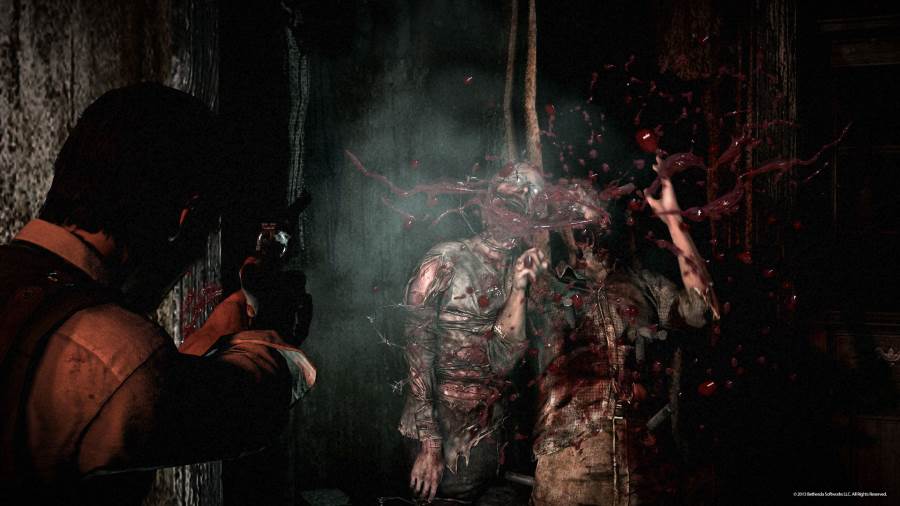 Posted Sep 30, 2014 by captaincamper
in The Evil Within News

The Evil Within Trailer Showcases The ABCs of Survival

Fall is in the air, and with the chilly air comes a deluge of horror-themed video games. Bethesda and Tango Softworks' The Evil Within is looking to lead the pack with a survival horror game from director Shinji Mikami. Those wondering what this horror-obsessed creator has in store are in luck -- a new trailer has arrived.
Check Our News Section For The Latest Gaming News

The Evil Within Videos

The Evil Within Guides 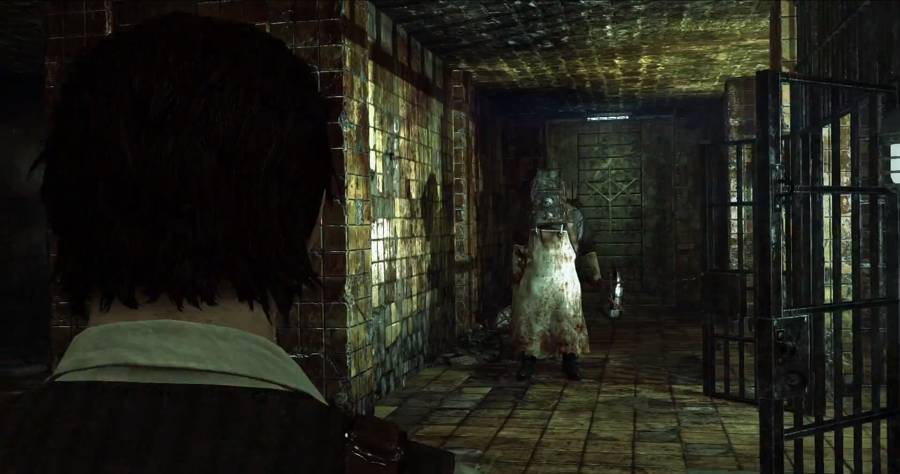 During Chapter 6 in The Evil Within you will end up in a room full of altars a levers. You need to hit the levers in a certain order to open the door so you can get out of the area. This guide will help you find out the order and get your out in one pieces! 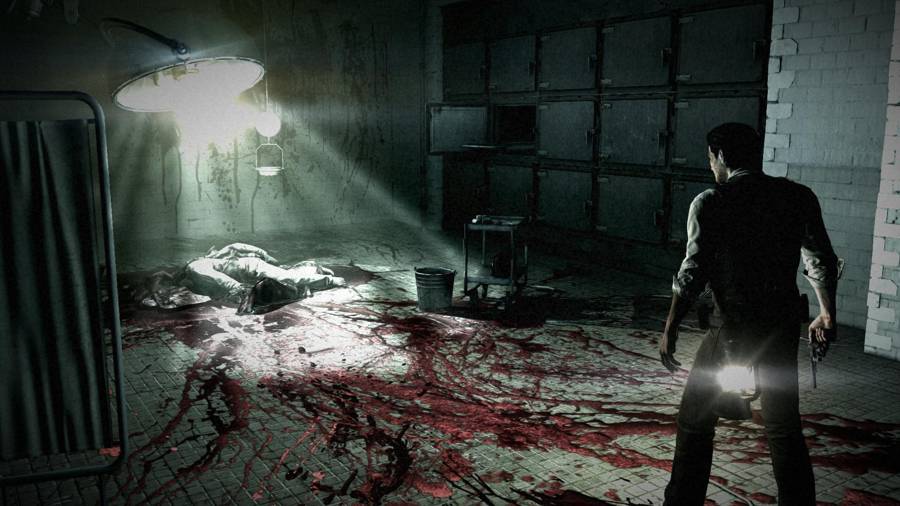 During Chapter 5 of The Evil Within you will get locked in a room that has no obvious exit. Once you figure out where to go you will need to beat the puzzle in order to progress. Use this guide to get through all the rooms without dying! 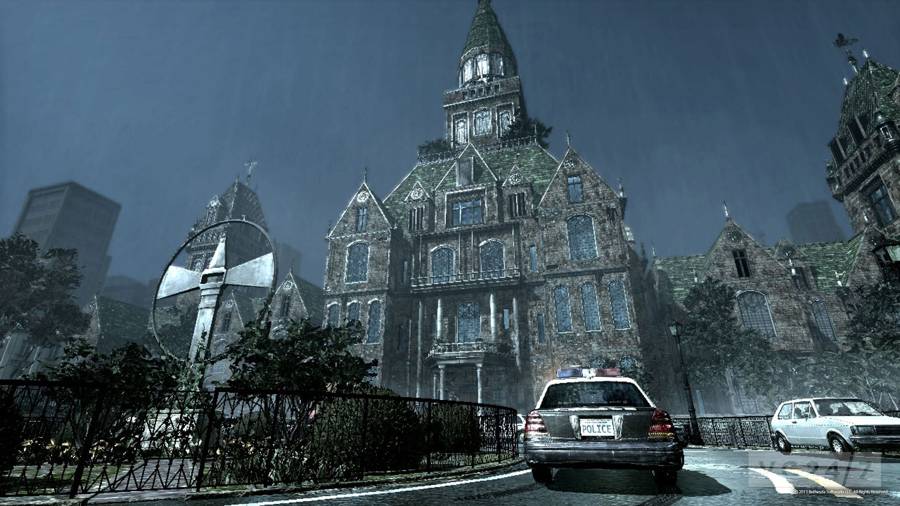 The Evil Within: Weapon Location Guide

While playing The Evil Within you need to find every weapon you can to survive the enemy hordes. Some of these weapons can be missed if you aren't looking good enough. This guide will help you find all the weapons you will need in The Evil Within.
Find More Game Guides

The Evil Within Review

The Evil Within Screenshots & Gallery