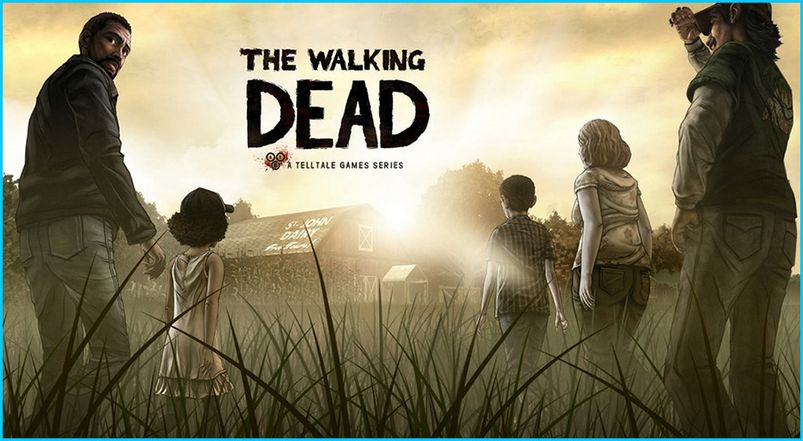 The Walking Dead is an excellent adventure game created by Telltale Game, a studio famous for their critically acclaimed Sam and Max, Wallace and Gromit, Tales of Monkey Island, Back to the Future and Jurassic Park. All of them probably ring a bell for an adventure fan and can guarantee excellent quality of their new creation, too. The game is based on a identically titled, popular comic by Robert Kirkman. The game is divided into season and further, into episodes, just like the famous TV series is. It begins right in the moment of the zombie apocalypse outbreak, when Rick Grimes, the original protagonist, falls into coma. We do not get to follow the comic or TV characters, though. We play as a brand new hero, Lee Everett. When the walkers (zombies in the series’ slang) begin to attack, Lee is handcuffed, sitting in the backseat of a police car.

He was arrested for murdering a man with whom his wife had had an affair. Even though the group of characters we get to meet is different to the original one, we get to visit places from the comic and meet a few original characters for a short while, getting to know more about them: thanks to this, The Walking Dead will be a great experience for every fan. Season one is divided into five episodes (respectively: A New Day, Starved for Help, Long Road Ahead, Around Every Corner, No Time Left). Each takes us around two hours to complete. As in a typical adventure game, our main activity is exploring various locations, conversing with NPCs, gathering items and solving puzzles.

Sometimes, we also have to get through simple sequences that require manual skills, mostly in form of quick time events. Unlike in typical zombie games, we do not get to kill hordes of the undead. We mostly need to stay quiet, trying not to alarm them of our presence. One of the most important things about the game is how our decisions affect the development of the story and other characters’ attitude towards Lee. We need to choose what to do under pressure of time. A stupid decision we make in the first episode can prove to have been remembered by the game in the last one; badly chosen wording can leave us unsupported by offended companions. The puzzles that await being solved are not really typical for the genre; they are quite realistic and show what we would have to deal with in a zombie apocalypse. Our surroundings are quite interactive, too, which helps us feel the reality we have entered. The Walking Dead’s graphics are stylized to resemble those of the original comic. No multiplayer mode was featured. The game is only distributed through download services like Steam.

Check out the latest information for The Walking Dead on Gamers Heroes. We’ve compiled a list of guides, news articles, reviews and an impressive collection of screenshots and videos. Certain sections may be lacking in content for older games but rest assured, we’ll be pumping out content for upcoming titles like there’s no tomorrow.

Posted Dec 8, 2013 by captaincamper
in The Walking Dead News

The festive season approaches and for those of us that continue to hide away from the horror that is Christmas shopping, we've got more of the hottest gaming news from Gamers Heroes 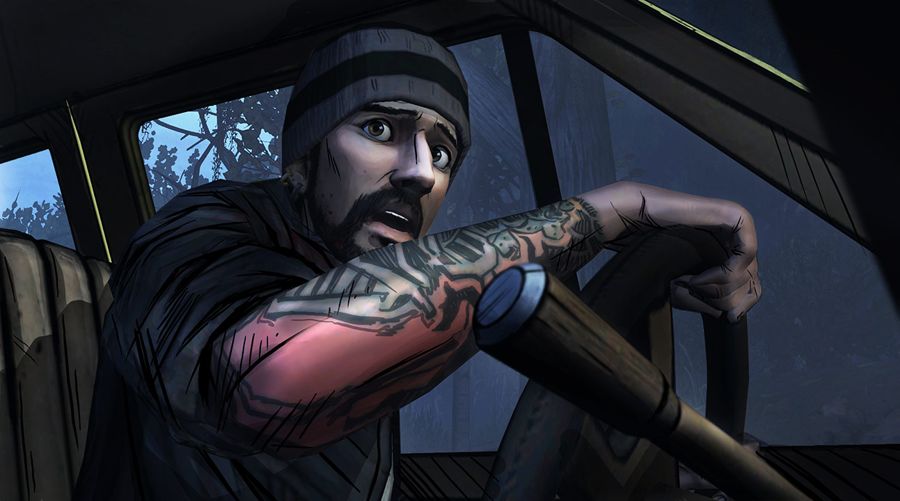 Posted Jun 11, 2013 by captaincamper
in The Walking Dead News

The Walking Dead 400 Days DLC follows the horrifying aftermath of the outbreak through the experiences of five brand new characters as they struggle to survive.
Check Our News Section For The Latest Gaming News 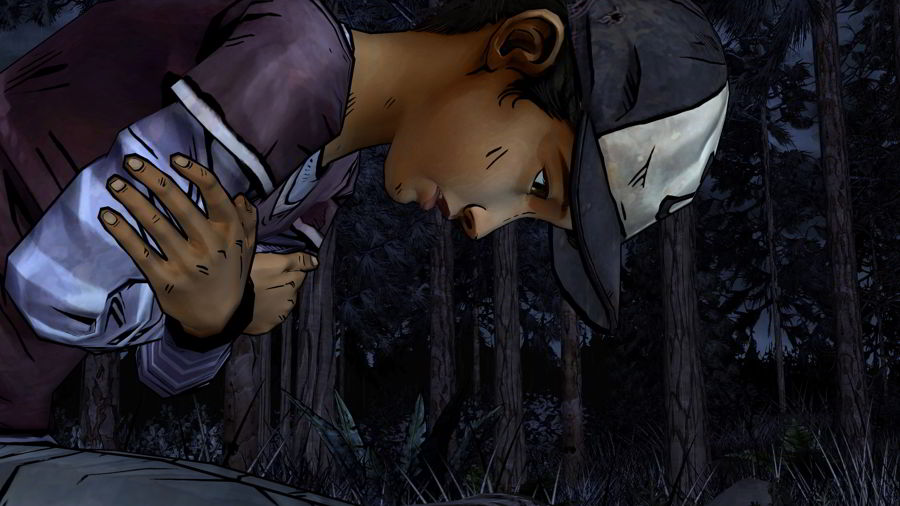 Posted Sep 9, 2012 by captaincamper
in The Walking Dead Season 1 Guides

This The Walking Dead Guide: Long Road Ahead Guide will guide you through each conversational choice, the various outcomes and some individual guides for more difficult challenges within Episode 3. 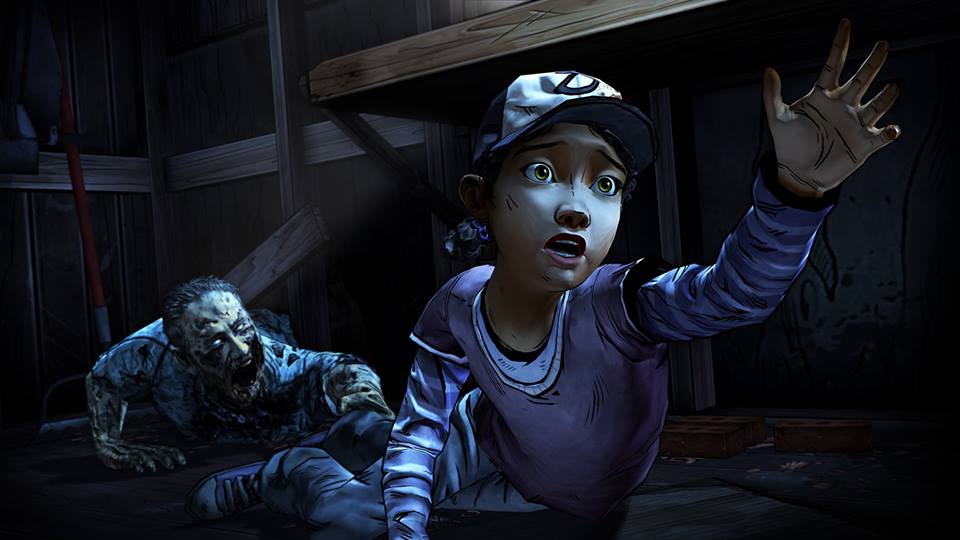 Posted Jun 29, 2012 by captaincamper
in The Walking Dead Season 1 Guides

The Walking Dead is an excellent adventure game created by Telltale Game, a studio famous for their critically acclaimed Sam and Max, Wallace and Gromit, Tales of Monkey Island, Back to the Future and Jurassic Park. All of them probably ring a bell for an adventure fan and can guarantee excellent quality of their new …
Find More Game Guides