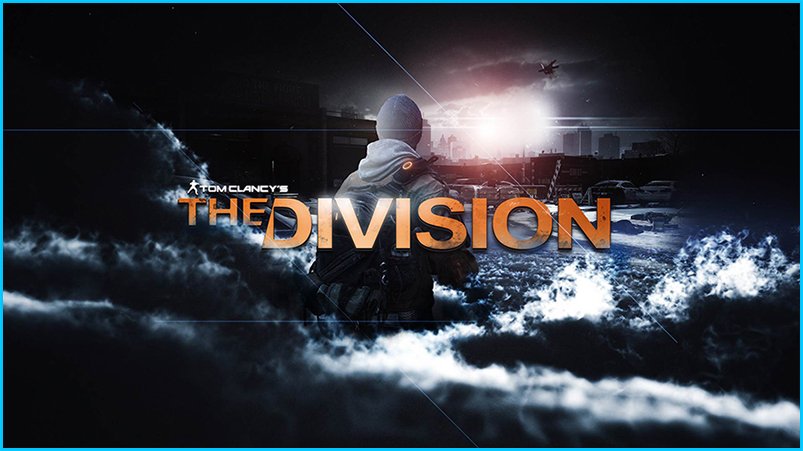 Tom Clancy’s The Division is an upcoming coalition of not only one but three genres spanning an RPG, third person adventure and massive-multiplayer online. Utilizing a whole new Snowdrop engine player’s take control of a group called the “Strategic Homeland Division” or “The Division” for short. Set in a post-apocalyptic dystopian New York City, the very definition of interactive freedom will be redefined. Ubisoft never shy of taking on extremely ambitious projects are looking to tip the scales for this next-gen outing on both the Xbox One and PlayStation 4. This third-person multiplayer hybrid not only combines elements of survival adventure but that of tactical combat as well. The main objective will see a player attempting to locate and save as many survivors as possible while trying to restore clarity to a disease ridden world – no easy accomplishment.

How a player decides on doing this is the strongest point of the game, you find your objective through the use of a fancy VR wristwatch but you’re than allowed to tackle anything you wish, any time you wish with complete freedom you would come to expect from most sandbox games. Character progression and the RPG element is followed through via the common trend of skill tree’s but the saving grace no one player is constricted and can opt to change your tree at any time. You rebuild your abilities on the go, and players can even custom-tune classes to their hearts desires. The elements combined into one neat package is making it one of the hottest titles to be released this year and although there haven’t been any complete playthrough’s on the market the anticipation for Ubisoft’s next big thing is tenfold.

Check out the latest information for Tom Clancy’s The Division on Gamers Heroes. We’ve compiled a list of guides, news articles, reviews and an impressive collection of screenshots and videos. Certain sections may be lacking in content for older games but rest assured, we’ll be pumping out content for upcoming titles like there’s no tomorrow. 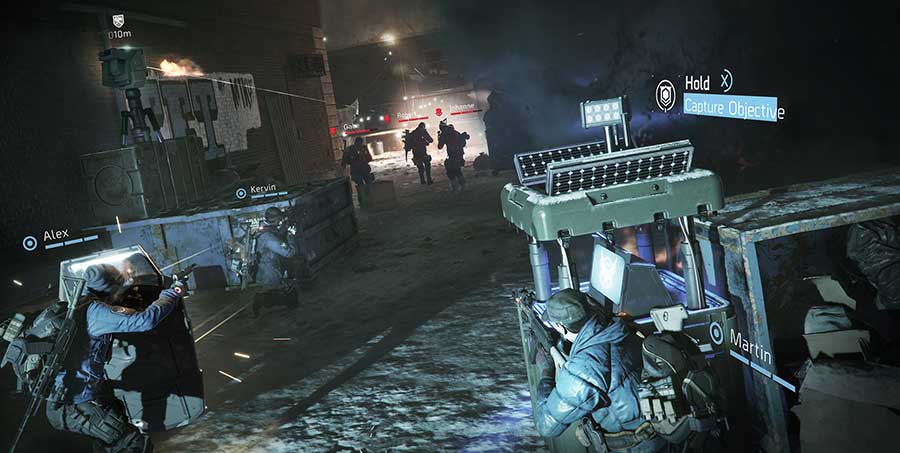 Posted Feb 27, 2017 by captaincamper
in Tom Clancy's The Division News

Ubisoft announced today that the third expansion for the critically acclaimed Tom Clancy's The Division, titled Last Stand, will be available to download beginning tomorrow alongside the release of Update 1.6 and a new free trial for the game. 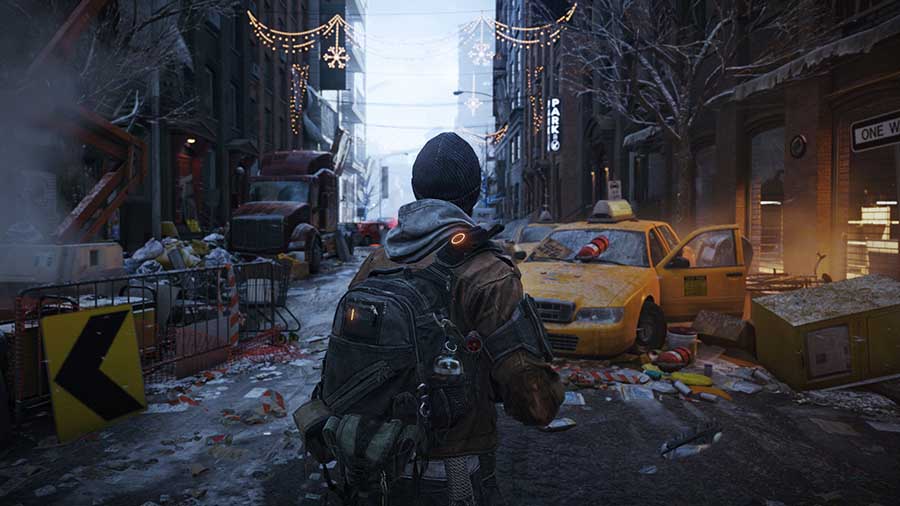 Posted Apr 18, 2016 by captaincamper
in Tom Clancy's The Division News

Things have been a little rough for Tom Clancy's The Division recently following the release of the highly anticipated Incursions update, which was unfortunately overshadowed by some severe bugs and an increasingly problematic exploit. 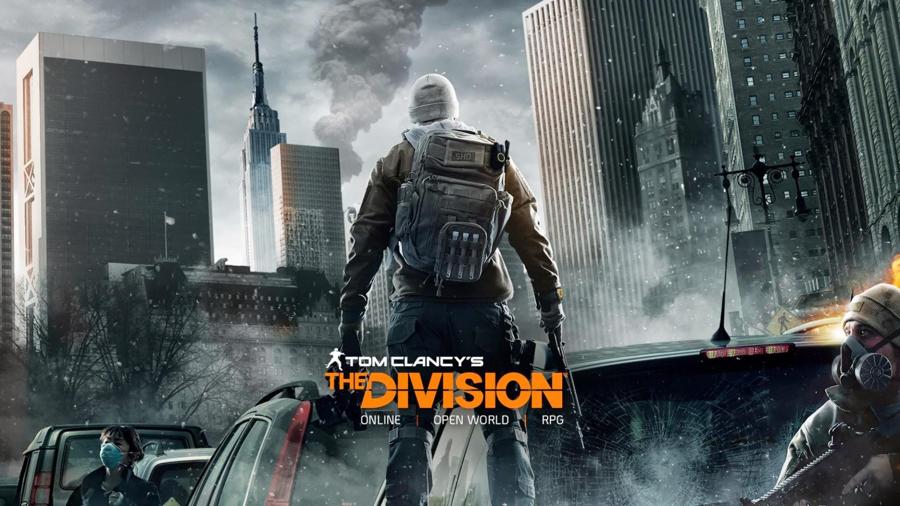 Posted Mar 21, 2016 by captaincamper
in Tom Clancy's The Division News

Ubisoft today posted the official patch notes for the upcoming Tom Clancy's The Division update that is expected to arrive following scheduled maintenance tomorrow, March 22nd. The update will address many of the minor bugs and exploits that have been discovered as well as making adjustments to the user-interface, improvements to the matchmaking system and a notable list of changes for The Dark Zone content.
Check Our News Section For The Latest Gaming News 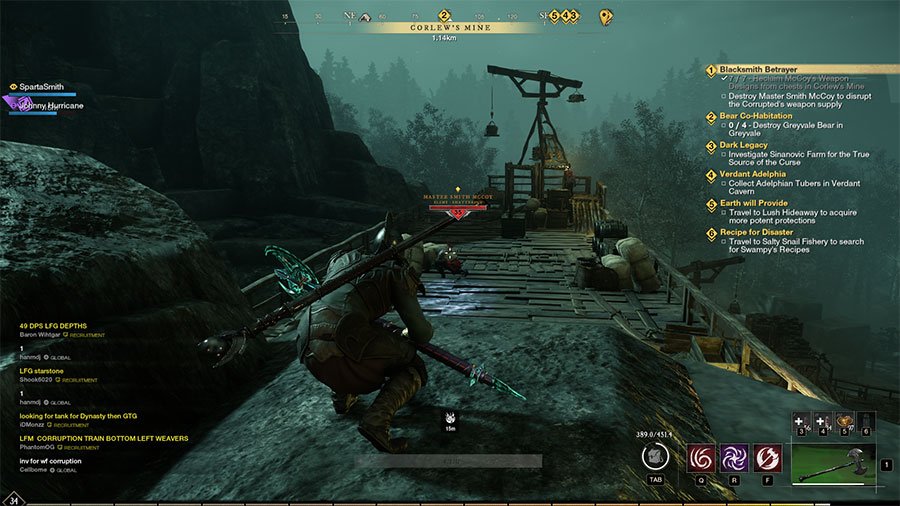 The guide on Where To Find Master Smith McCoy (Blacksmith Betrayer) In New World will tell you where you can find the special enemy that you need to defeat if you want to complete the quest called Blacksmith Betrayer.

Get acquainted with the world of Call of Duty: Vanguard Zombies with the latest trailer for the game.
Find More Game Guides