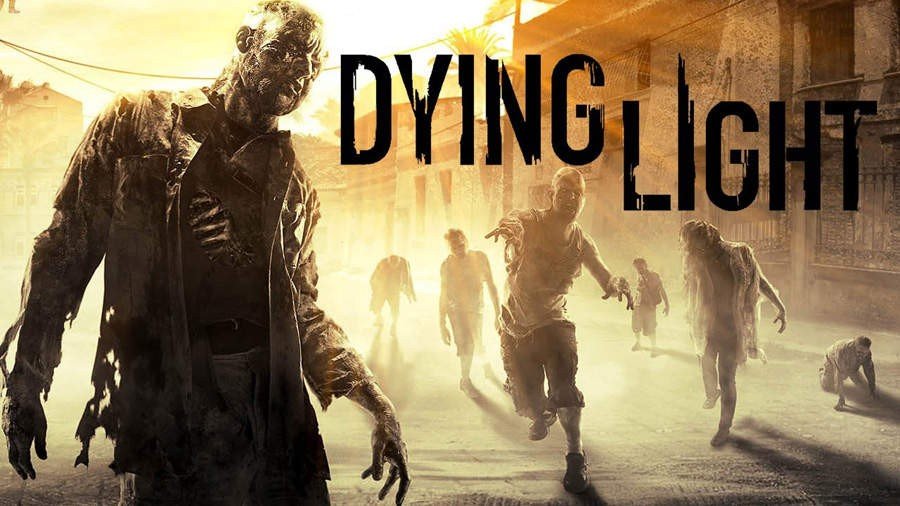 Dying Light is a survival horror game set in the quarantine zone of the Middle-Eastern city of Harran, where a mysterious viral outbreak has caused a plague of hyper-aggressive, zombie-like creatures. Set in a vast open world, the player takes on the role of Kyle Crane, an undercover operative sent to infiltrate the quarantine zone and secure a file stolen from them by one Kadir Suleiman, a political figure gone rogue. Once on the ground, however, Crane is torn between helping the other survivors of the viral outbreak, or completing his mission successfully.

With a first-person perspective, Dying Light involves traversing vast stretches of a cityscape plagued with zombies using fluid parkour mechanics, allowing moves like climbing ledges, sliding, zip-lining and jumping from rooftop to rooftop. The quarantine zone, however, is far from harmless, and the player is forced to fight their way through both the infected and other desperate human survivors hunting for precious supplies. Unusually for a first-person game, Dying Light has a heavy focus on melee combat, and features over 100 weapons such as knives, bats and axes, as well as over 1000 possible new weapons that can be crafted. The weapons however, degrade very quickly and must be repaired, or replaced. Guns, while present in the game, feature limited ammo, requiring judicious use of them. Moreover, guns are loud, and can attract other infected towards the player.

Another unique point to the game is its dynamic day and night cycle, which has a serious impact on the gameplay. During the daytime, players must scavenge for supplies, do side-quests, rush to airdrops and set up traps. Come nightfall however, the infected gain increased senses and can sprint after the player, as well as being able to climb buildings and jump.

Dying Light has strong role-playing elements, with the player earning experience points for various actions in the game: combat earns Power points, parkour earns Agility points and completing missions or quests will earn Survival points, which can each be used in a skill tree to earn new skills and upgrades. Survival points, however, are deducted if the player dies during the daytime.

The game additionally features a co-op mode, allowing up to 4 players to share a game, and featuring customisable characters. Alternately, the player can choose the Be The Zombie mode, allowing them to become the zombie and stalk other survivors.

Check out the latest information for Dying Light on Gamers Heroes. We’ve compiled a list of guides, news articles, reviews, opinion pieces and more media than you can throw a stick at. 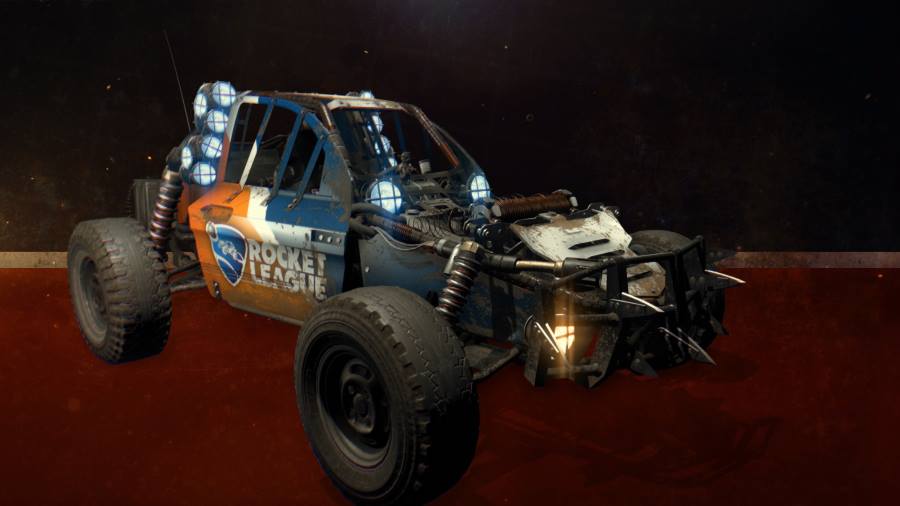 Rocket League is popular. Dying Light is popular. Why not combine the two? Turns out the folks at Techland and Psyonix have done just that. Hot on the heels of the release of Dying Light: The Following Enhanced Edition, the dirt buggies of the game will receive a unique Rocket League themed paint job. 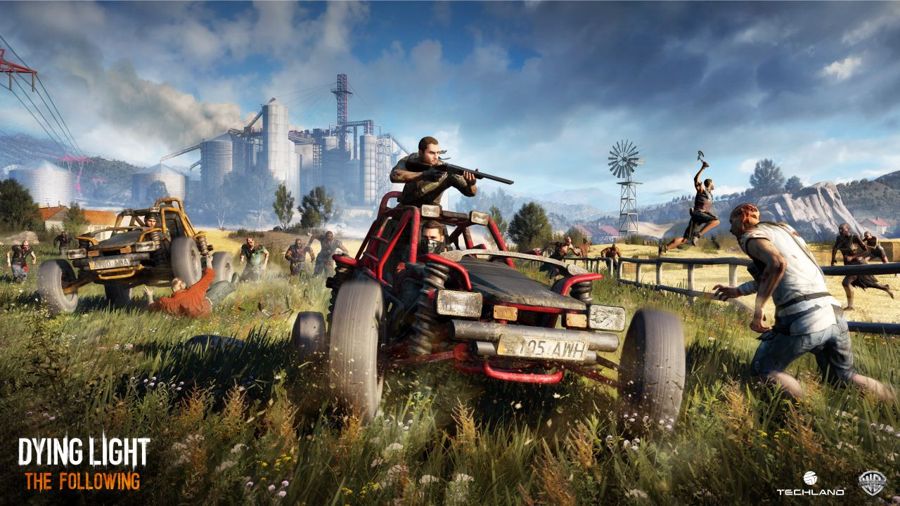 Dying Light: The Following is right around the corner and today we get a new video that shows off the Bounty system. The Bounty system will give you new unique challenges to do every day. Check out the trailer here for more! 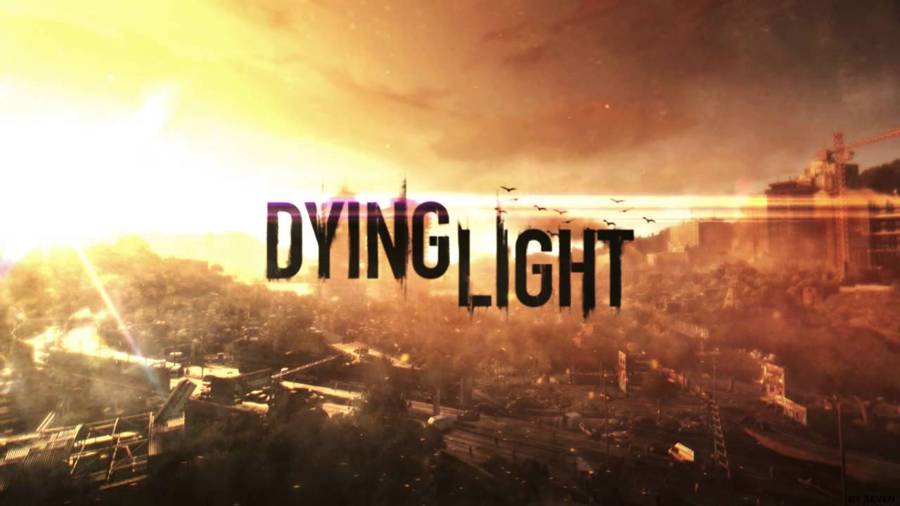 Dying Light The Following is filled to the brim with awesome and deadly weapons but few more so than the awesome Twilight Phantom or Master Sword blueprint. This Where to find the Master Sword (Twilight Phantom) Blueprint in Dying Light The Following guide will tell you everything you need to know in order to wield one of the most iconic weapons in gaming Surrounded by endless hordes of zombies. No end in sight. What do you do? You detonate a nuclear bomb and kill everything. The new DLC for Dying Light, The Following, is now available and you can complete (to some extent at least) the game with minimal effort needed through the detonation of a nuclear bomb.
Find More Game Guides