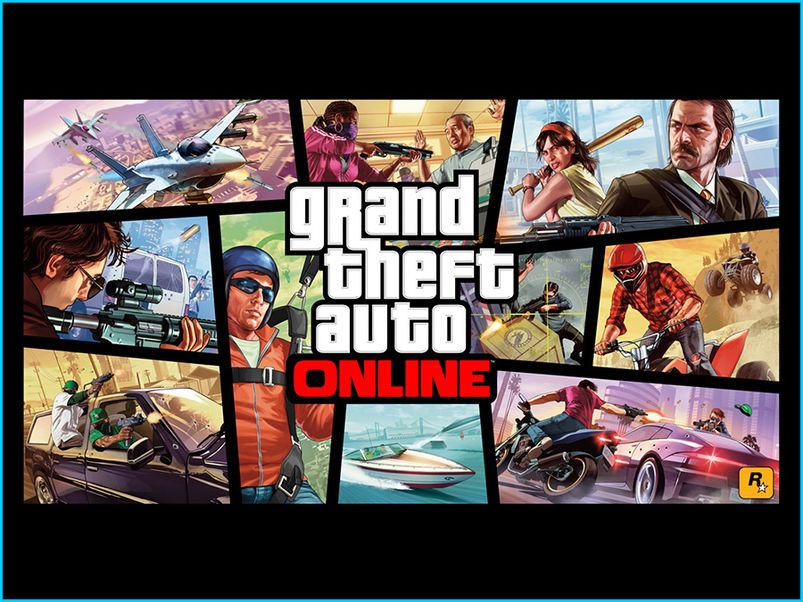 Grand Theft Auto Online is actually an addition to Grand Theft Auto V. It is a multiplayer production meant to let the players have fun together in the world of GTA V. Rockstar Games promised it would continuously develop the game, adding more content. This can also be done by players themselves thanks to a mission creator made available by Rockstar. In Grand Theft Auto Online we don’t play as the three main heroes known from the original game. Instead, every player can create their own gangster character whose looks can be modified. The characters, up to sixteen in one world, can travel Los Santos and its suburbs together, playing with all the attractions left there by the developers and undertaking various activities.

There are simply many things to do: players can wrestle, play golf and tennis, do car racing and jump with a parachute. The gameplay itself is not very different in comparison to GTA V. We have many missions meant to be completed by a group of players. The quests are usually given to the players by interesting NPCs. Each of them has their own voice, quirks and personality and is usually highly likeable. Amongst the missions we have to complete are such as an attempt at robbing a bank, an assassination or acting as a squad of bodyguards for a specific target. Typical multiplayer modes like death match are also available. They can even be created by players themselves and then, shared with the whole community.

Money can be earned like in the other instalments, through completing missions, robbing people, stealing cars and gambling. The dollars well-earned can be exchanged for various things like new hairstyles, tattoos and clothes, cars and motorcycles and modifications for them. We can even buy an apartment when we can later invite our friends. Grand Theft Auto Online is generally very similar to GTA V: they are graphically identical and based on Rockstar’s RAGE engine.

Check out the latest information for Grand Theft Auto Online on Gamers Heroes. We’ve compiled a list of guides, news articles, reviews and an impressive collection of screenshots and videos. Certain sections may be lacking in content for older games but rest assured, we’ll be pumping out content for upcoming titles like there’s no tomorrow. 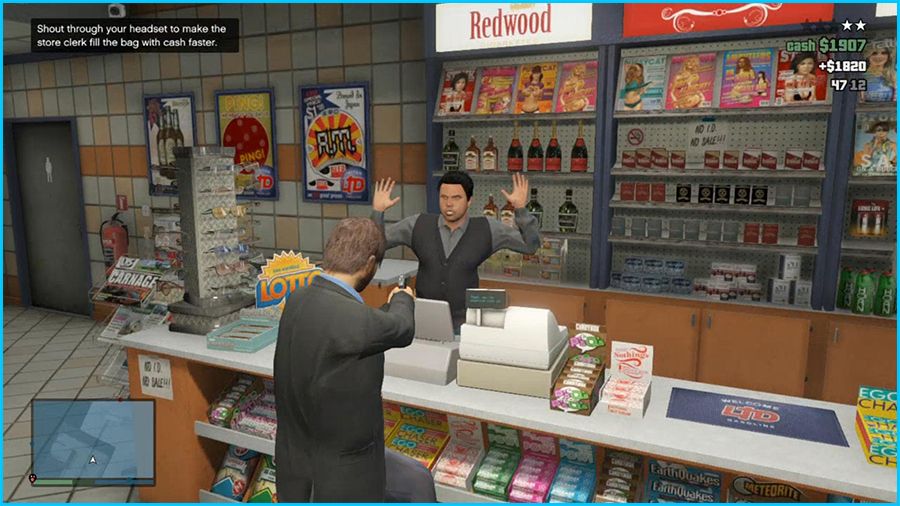 Rockstar Games continue to push new and exciting content into the online world of Los Santos as today marks the release of the highly anticipated Import/Export update for the critically acclaimed, Grand Theft Auto Online. 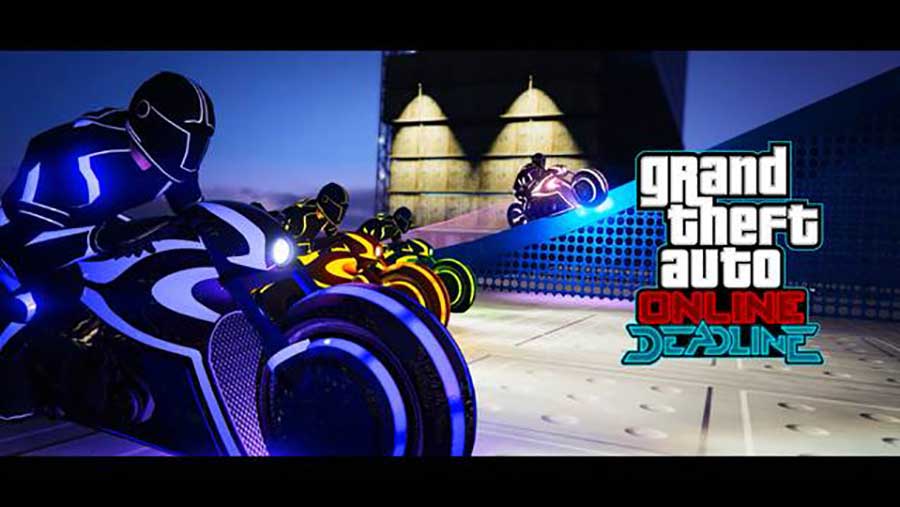 A New Deadline mode ant the Tron Bike Released today among other bonuses. 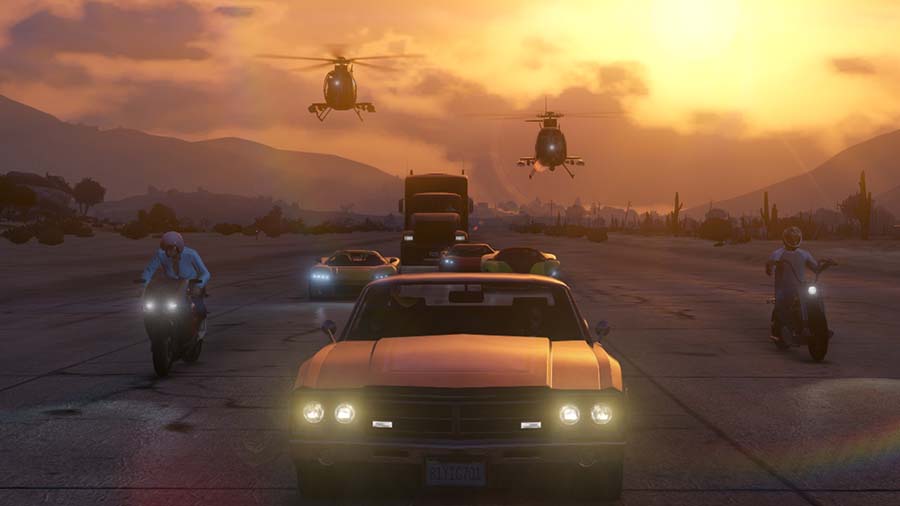 Making its debut today, Drop Zone has teams of paratroopers jump from Cargobobs in a race to the ground to seize an area of the land. To do so, players must team up and attack as a unit to defend the area for two minutes. There are five Drop Zone maps, which can be found at Pillbox Hill, Richman College, Elysian Island, the Mirror Park cul-de-sac and the Sisyphus Theater.
Check Our News Section For The Latest Gaming News 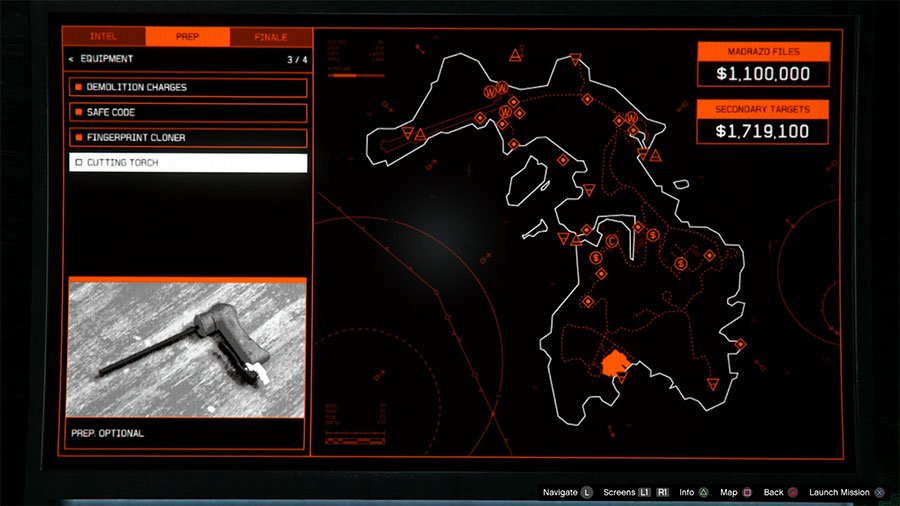 The Cutting Torch is required for one special approach in the heist. This guide on Where To Find The Blow Torch In GTA Online Cayo Perico Heist will tell you how you can unlock the Cutting Torch so that you're able to use one of the heists more creative and easier infiltration point. 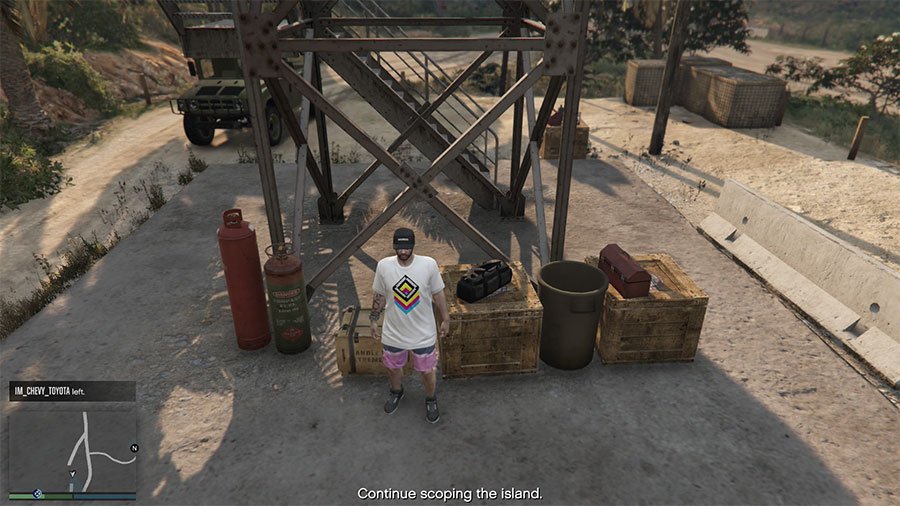 Grappling Hooks are a Point of Interest that spawn in random locations. This Grappling Hook Location Guide For Cayo Perico Heist In GTA Online Guide lists all of the different locations we've discovered Grappling Hooks, hopefully providing enough details for you to find them too.
Find More Game Guides