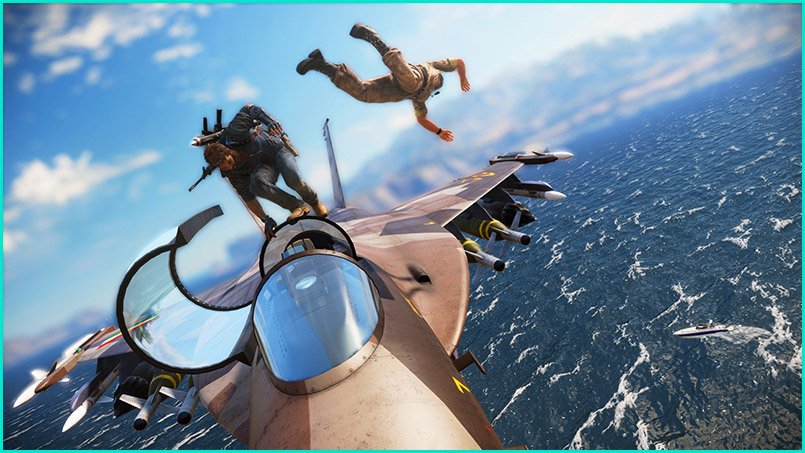 Just Cause 3 is the third game in the Just Cause series of games and is a sequel to 2010’s Just Cause 2. Like previous games in the series, Just Cause 3 is set on a fictional Mediterranean island named Medici, where the player takes on the role of Rico Rodriguez. Set six years after the events of Just Cause 2, the game follows Rico as he attempts to take down the brutal dictatorship of General Sebastiano Di Ravello and his plans for world domination.

As with previous Just Cause games, Just Cause 3 features an enormous open world in the form of Medici, covering 1000 square kilometers of space. Although the map size is similar to that of the previous game in the series, increased vertical allows players to explore subterranean caverns and scale buildings with increased realism. To traverse this vast open world, players use the signature Just Cause grappling hook and parachute, along with a new wingsuit, which allows players to glide across the world. Apart from these, the player can naturally use vehicles, including fighter aircraft, ships and exotic cars. The vehicles can furthermore be customized according to the player’s whims. Over the course of the game, the player can liberate hostile military bases and towns, turning them into fast travel locations. The game features five vast biomes, each featuring its own unique landmarks and landscapes.

The traditional Just Cause emphasis on open-ended approach, large-scale destruction and exaggerated physics violence persists, and players can use the grappling hook to tether multiple objects together and has unlimited stocks of C4, making for an incredible level of chaos. Every object and non-player character in the game can be hooked using the signature grappling hook, allowing for ludicrous moments. The game also features no currency, instead having the player rely on supply drops. A new “Rebel Drop” mechanic allows players to select equipment, weapons and vehicles through a pause menu and then have them dropped in the game, ready for use. Additionally, the player can participate in wingsuit races and a destruction frenzy mode, in which players win new objectives and challenges for destroying enemy bases.

Check out the latest information for Just Cause 3 on Gamers Heroes. We’ve compiled a list of guides, news articles, reviews, opinion pieces and more media than you can throw a stick at. 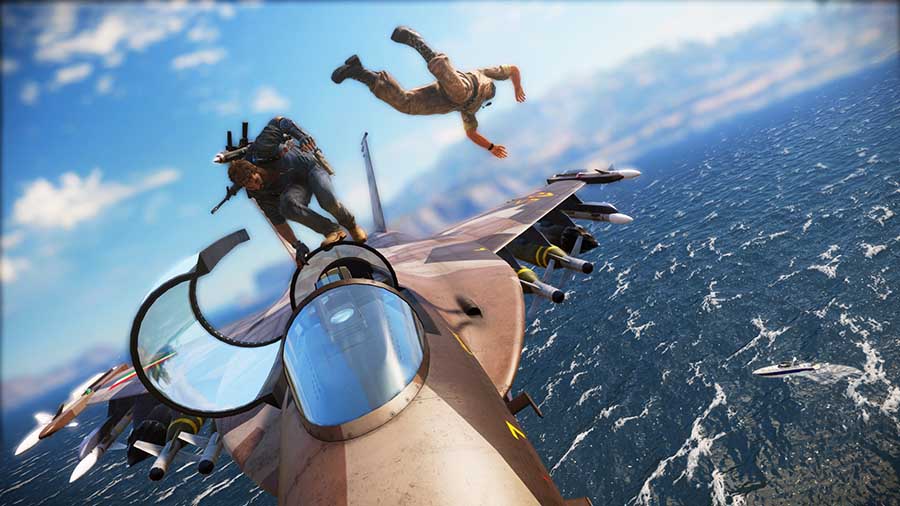 Just Cause 3 Gets New Kasabian Trailer

Square-Enix's and Avalanche Studios continue to tease their open-world action game Just Cause 3 with the release of the new Kasabian trailer. Take a look. Developed by the Japanese CGI studio Visual Works, the newest Just Cause 3 trailer features the musical stylings of Kasabian. The trailer features accolades, quality CG action and the trademark explosions the series is known for. 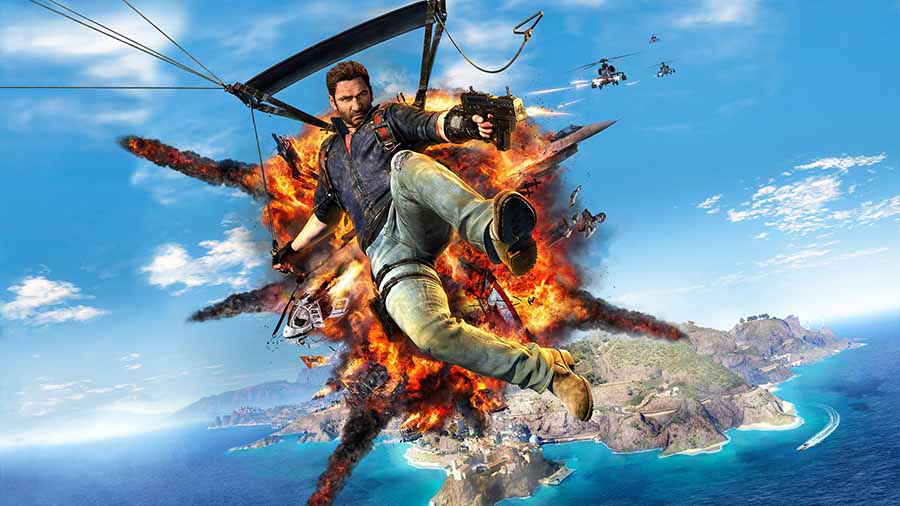 The lands of Medici have never looked better in this 4K video of Just Cause 3's lush locales. Take a look! 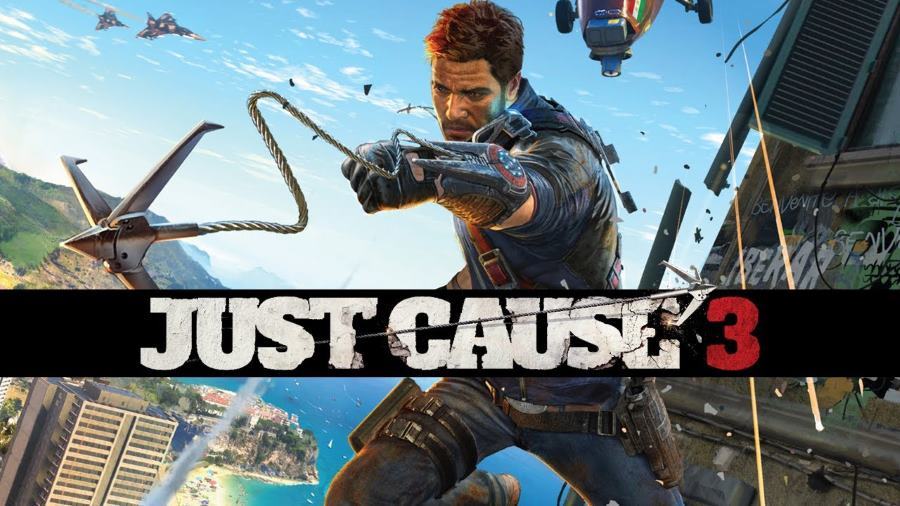 Just Cause 3 is due out in just a few short months. To make the wait a little easier, Square-Enix has released a new trailer that gives you a brand new way to look at things.
Check Our News Section For The Latest Gaming News 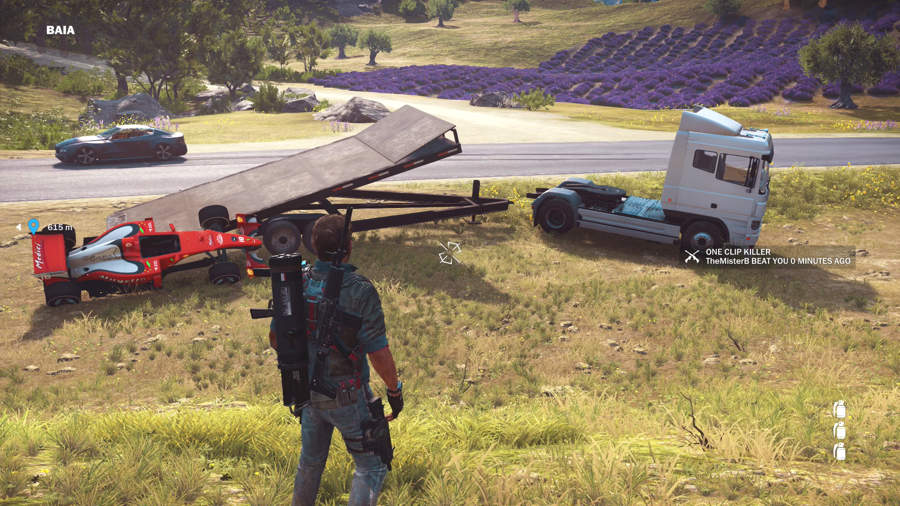 Posted Dec 3, 2015 by captaincamper
in Just Cause 3 Guides

Just Cause 3 is filled with awesome and explosive vehicles that you can unlock but few can boast the incredible speeds of the F1 Car (Mugello Farina Duo). This car will show you where you need to go and what you need to do to unlock the F1 Car in Just Cause 3. 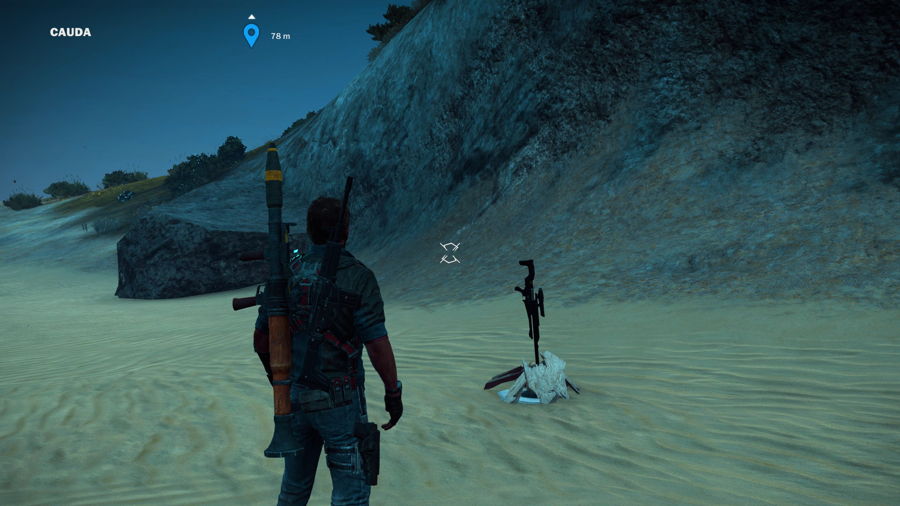 Posted Dec 2, 2015 by captaincamper
in Just Cause 3 Guides 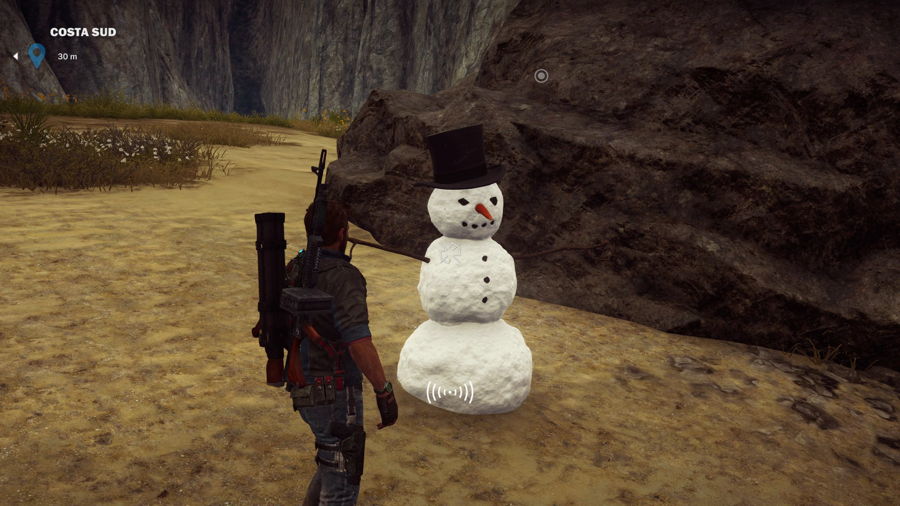 Posted Dec 1, 2015 by captaincamper
in Just Cause 3 Guides

Mr. Snowman Easter Egg Makes A Return In Just Cause 3

Players will be able to lead the Kurotsuba Clan against the encroaching Akatsuchi Empire with today’s release of Lince Works’ Aragami 2.
Check Out Our Other Honest Game Reviews