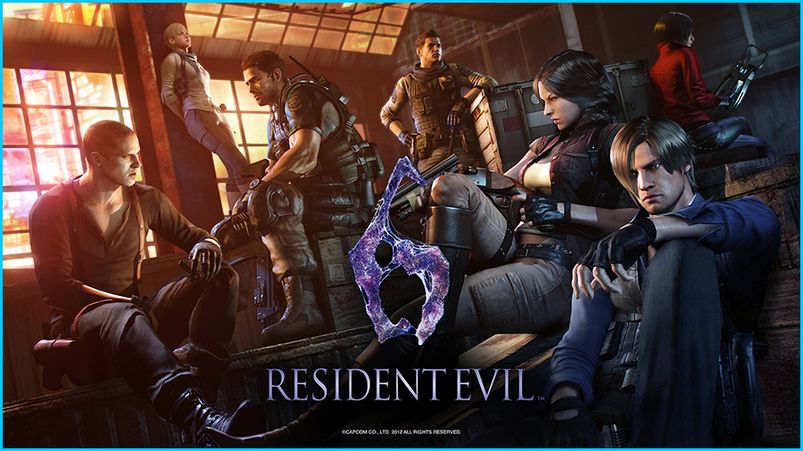 Resident Evil 6, also known as Biohazard 6 in japan, is a Puzzle solving Action based Survival Horror game. It was released for the PlayStation 3 and Xbox 360 on October 2, 2012 and for Microsoft Windows on March 22, 2013 with four playable storylines, each with their own unique style designed intentionally to be different from the others. The story arch’s are all connected and in some instances cross over.Each story follows a separate Protagonist.Leon S. Kennedy, Chris Redfield, Jake Muller and Ada Wong.

It is also a Co-operative Multiplayer game meaning that each of our heroes have a partner that is a playable character.the player can allow another player to join in online at any time and inventories are now kept separate from each other. The game also features the Mercenaries mode, where players fight hordes of enemies together.Also the Agent Hunt mode which allows players to take control of enemies in other people’s games.

Resident Evil 6 features Context sensitive button sequences with visually pleasing actions. A Wide variety of weapons to choose from each with customizable options. For example you can level up accuracy or Damage etc. A welcome addition to the players arsenal was the Tablet form of the classic healing herbs which featured in all previous Resident Evil games which now allows players to heal themselves at the press of a button.

Resident Evil 6 was met with mixed reviews upon release. Scoring as low as 60% by some critics. The game was in development since just after the release of resident evil 4 which gave the fan base reason to have high expectations for this installment. Pre release there were several stolen Polish and English copies released in German packaging for sale in Poland which Capcom refereed to as “An unfortunate incident”. Pre ordered copies of the game include all three bonus maps for The Mercenaries mode, “Rail Yards”, “High Seas Fortress” and “The Catacombs” also in addition, included in a DLC ( Downloadable content ), a new difficulty mode named “No Hope” was released for a more challenging take on the game.

Check out the latest information for Resident Evil 6 on Gamers Heroes. We’ve compiled a list of guides, news articles, reviews and an impressive collection of screenshots and videos. Certain sections may be lacking in content for older games but rest assured, we’ll be pumping out content for upcoming titles like there’s no tomorrow. 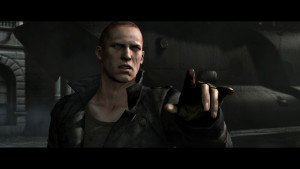 A press release yesterday shows that there are significant pieces of DLC that will be available for Resident Evil 6. There will be multiple updates with new modes and new maps for each part of the DLC.
Check Our News Section For The Latest Gaming News 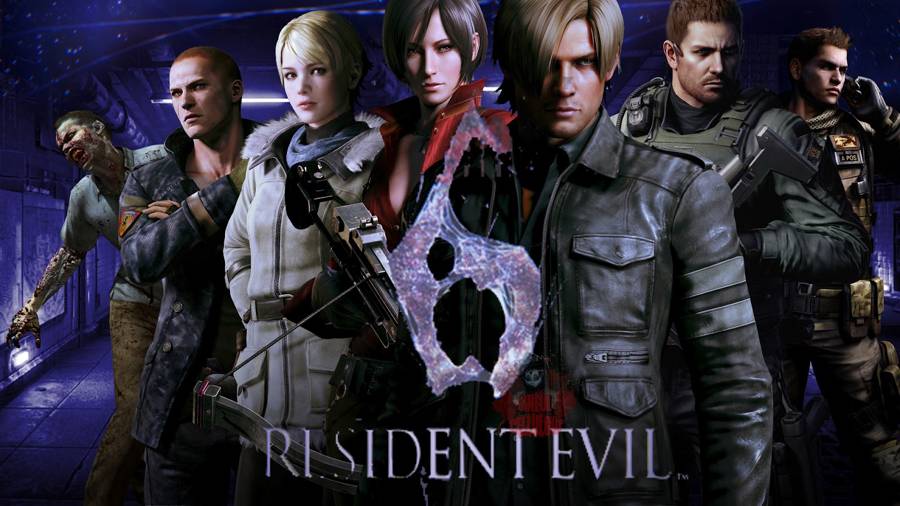 This Resident Evil 6 Jake Chapter 3 Guide will go over the third chapter of Chris's Campaign which takes place in in a Neo-Umbrella Facility.

This Resident Evil 6 Jake Chapter 2 Guide will go over the second chapter of Chris's Campaign which takes place in in a snow storm. The end of the level takes place in a cave that is pretty enjoyable.

This Jake Chapter 1 Guide will go over the first chapter of Chris's Campaign which takes place in in a war torn Europe. The level is capped off with a boss that can be beat pretty easily if you take your time and use the environment.
Find More Game Guides

Ahead of its release next month, discover how players will get those brains a-flexin’ with the latest trailer for Nintendo’s Big Brain Academy: Brain vs. Brain.
Check Out Our Other Honest Game Reviews