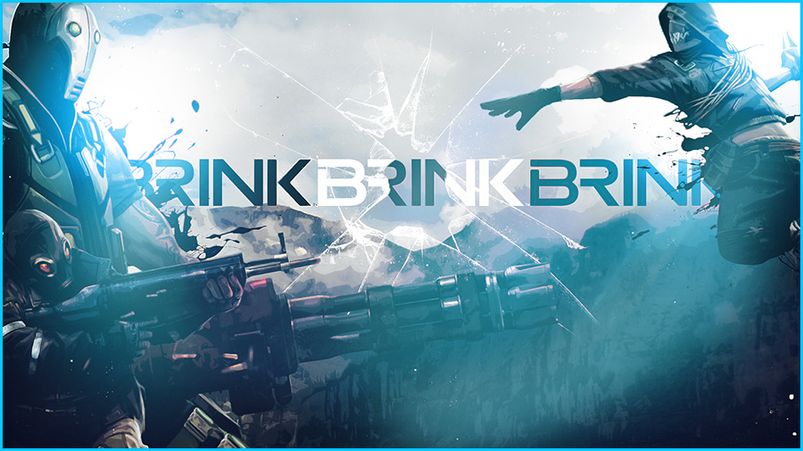 Brink is a first person shooter produced by Splash Damage, the authors of Enemy Territory: Quake Wars. It takes place in year 2045, in a world nearly destroyed by an enormous flood. The story is set in a floating futuristic metropolis, a collection of hundreds of small islands and islets called The Ark. The Ark used to be a peaceful place, safe and beautiful, built from genetically modified coral. Now, however, it is at brink (I think they did it on purpose!) of a civil war. It is caused by the fact that the island is an asylum not only for its creators and their children, but also tens of thousands of refugees. Those are looking for asylum, too.

The Ark seems to be a perfect shelter from the violence omnipresent everywhere else in the world. It was meant for five thousands inhabitants, though, and now there is ten times more of them. Lack of supplies, empty magazine and absolute lack of security make people do unspeakable things. The player can affect the fate of the whole human race by putting in his oar. How we build our character affects greatly the actual gameplay. You can combine uncountable options of changing your looks, which doesn’t matter all that much, but what does matter a lot are the skills and weapon modifications. How you choose them will make your character different from all others. Experience points will let you develop the actual character and a special challenge mode lets modify and unlock new weapons.

In Brink you never fight alone. There always is someone to accompany you, be it AI-controlled bots or real people’s avatars. The game is constructed so as to make the differences invisible. At any given moment someone may enter our own game and fill in for a computer steered ally or enemy. The battles are long and complicated and require a lot of planning. There are many missions to complete during the fights, some of them obligatory, needed to push the plot forward, and some simply optional.

Check out the latest information for Brink on Gamers Heroes. We’ve compiled a list of guides, news articles, reviews and an impressive collection of screenshots and videos. Certain sections may be lacking in content for older games but rest assured, we’ll be pumping out content for upcoming titles like there’s no tomorrow. 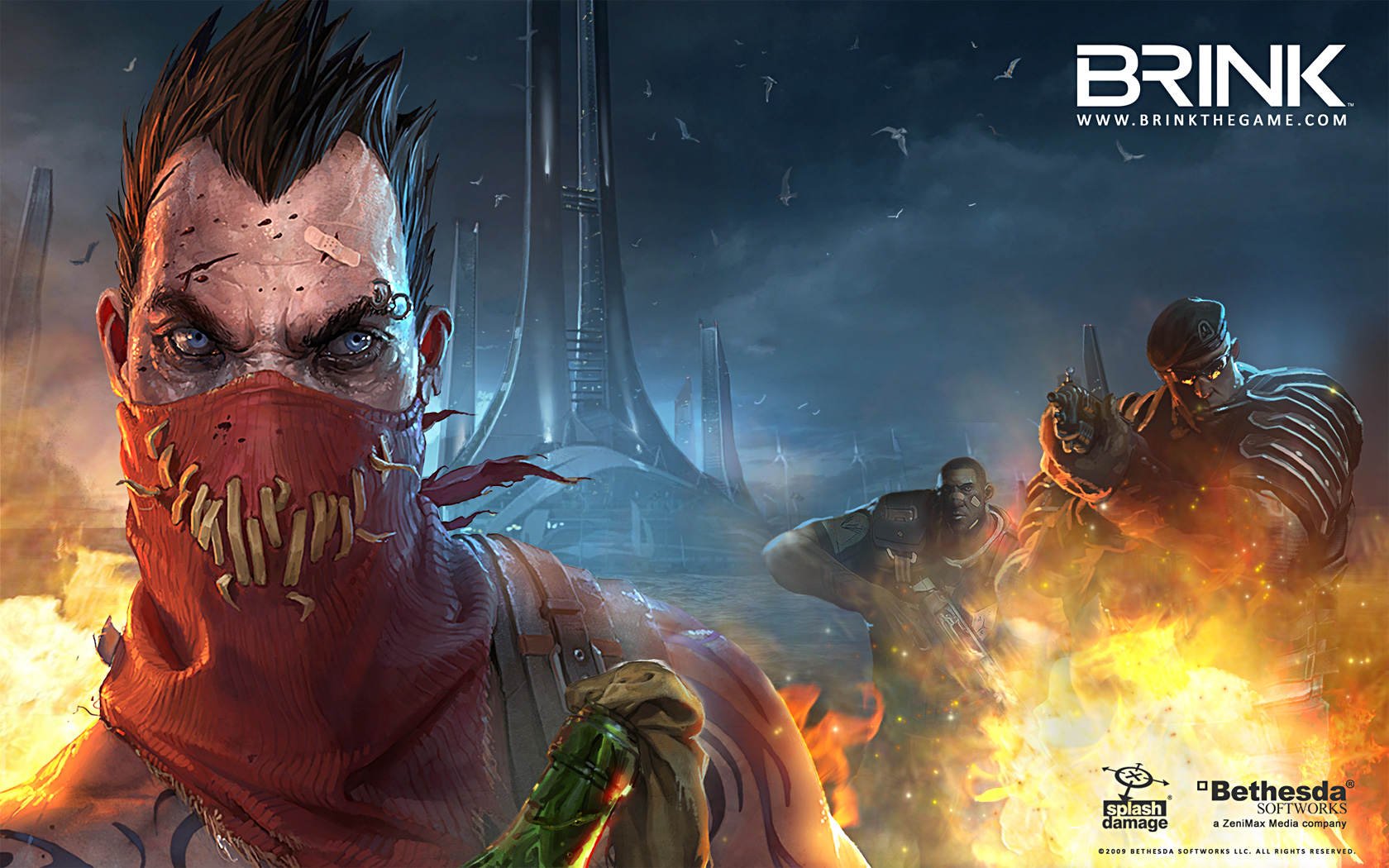 Brink is a first person shooter produced by Splash Damage, the authors of Enemy Territory: Quake Wars. It takes place in year 2045, in a world nearly destroyed by an enormous flood. The story is set in a floating futuristic metropolis, a collection of hundreds of small islands and islets called The Ark. The Ark …
Check Our News Section For The Latest Gaming News 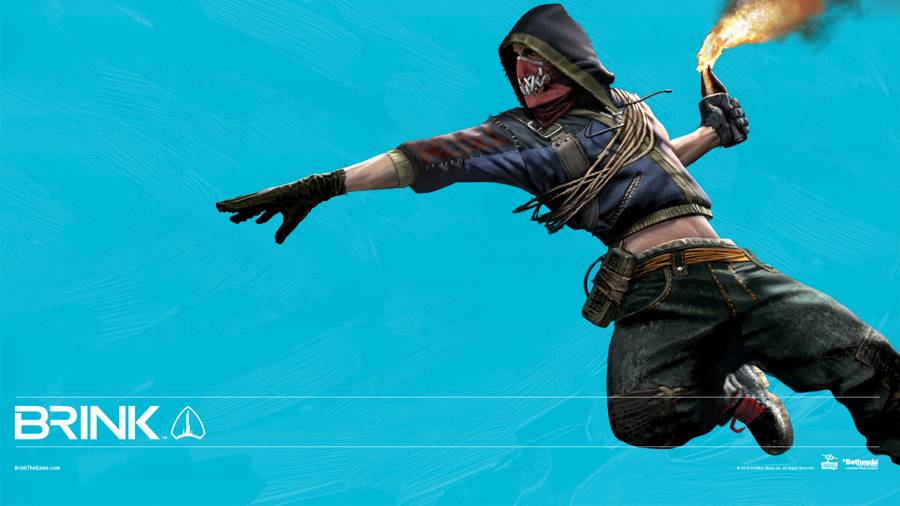 Posted May 12, 2011 by captaincamper
in Brink Guides

Anyone whose played Brink knows that it was meant for online play. The AI is terrible and you can't even control them.

Posted May 11, 2011 by captaincamper
in Brink Guides

Arguably the hardest challenge in Brink is Be more objective, at least getting on 3 star. I really dislike this Brink challenge because it makes you be a lot of classes. You have to be the solider engineer and the operative.

Posted May 11, 2011 by captaincamper
in Brink Guides

The third Brink challenge is called Escort duty. This one is pretty simple you have to escort a giant truck thing as an engineer. I used a medium build with an assault rifle and an SMG as my secondary.
Find More Game Guides